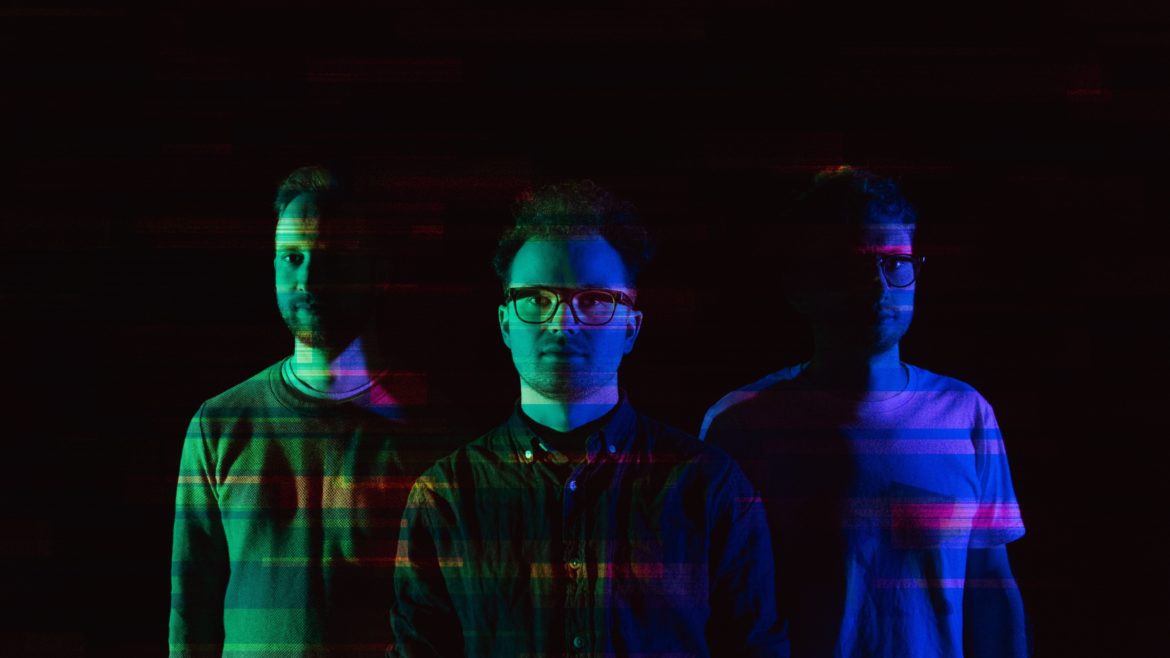 KYOTI’s latest album, entitled Project Twelve, offers the mix of digital indie beats we’ve come to expect from the three Geordie lads. In a time where everything in life seems static it’s refreshing to hear music boundaries and genres being pushed, in this digital indie offering. You can enjoy Project Twelve here:

KYOTI is a product of three minds working together to create pop music with something to say. Consisting of Ed Burgon (voice), David Mabbott (keys) and Benji Huntrods (drums), the group originally met in Newcastle before moving to London. Here they embarked on creating electronic music that spans style and mood, but has an interesting message at its core.

Previously KYOTI released EP ‘Orbit’ in 2017, following up with single ‘Avalon’, before releasing ‘Restart the World’ with Seahorse Music in 2019. This was subsequently picked up and re-released by Kitsune Musique.

The album comes at a perfect time for fans stuck indoors dreaming of being outside, soulful beats and eclectic story telling sounds mesmerising now through your kitchen speakers, but we can’t wait to hear it in bars and indie clubs across the country.

You can follow KYOTI on their journey through their socials