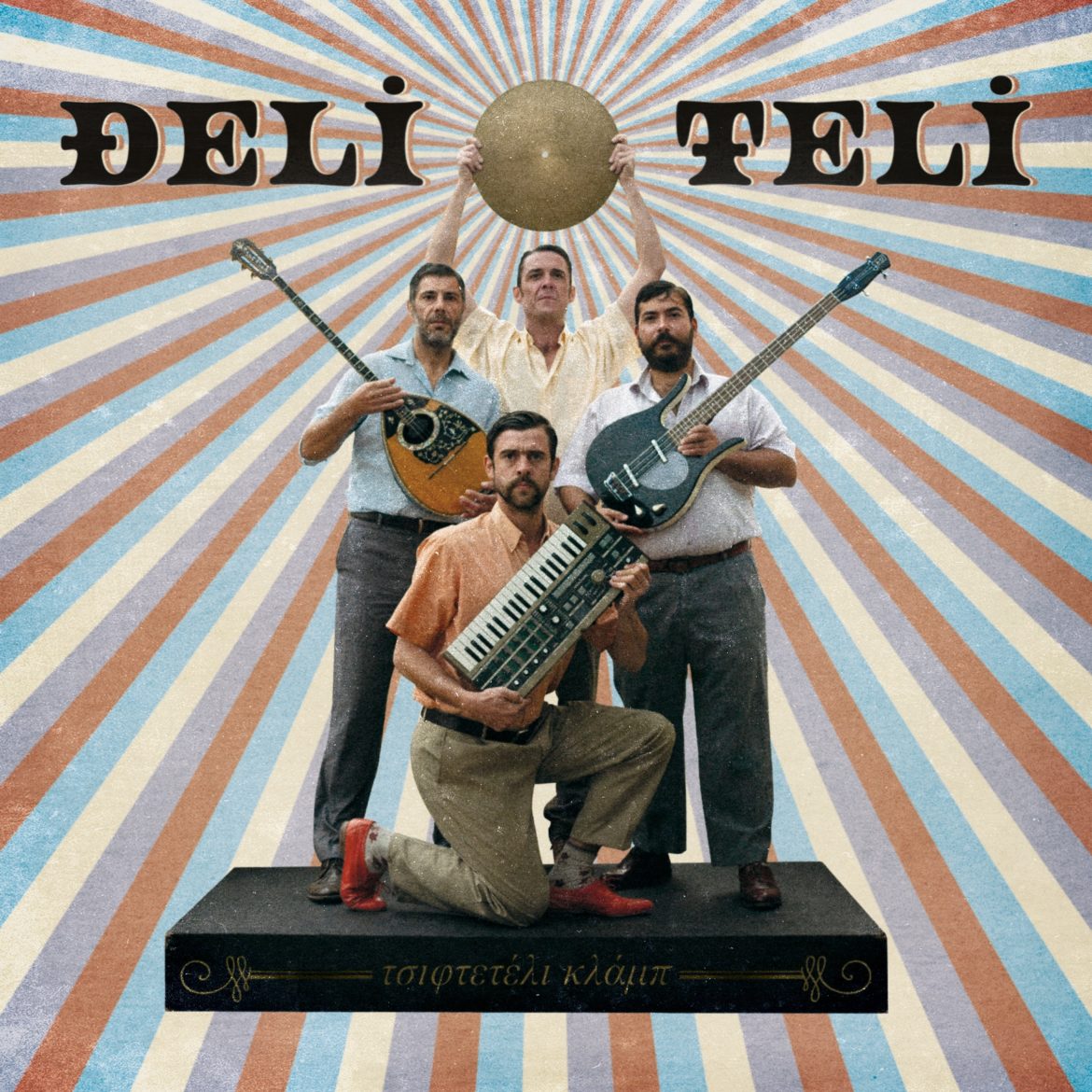 With a glorious bass and beat we can’t not get up and move to this delightful number that Deli Teli bring to us.

“Deli Teli are preaching, with a subtle amount of Mediterannean melodrama, a sensual collective swaying, bright and carefree, on the dancefloors of the rest of the world. Electrifying bouzouki, psychedelic farfisa organ sounds, swaying and frenzied drums and bass, are stirring up songs of the Greek ’60s and ’70s.”

How can you not smile listening to this single?