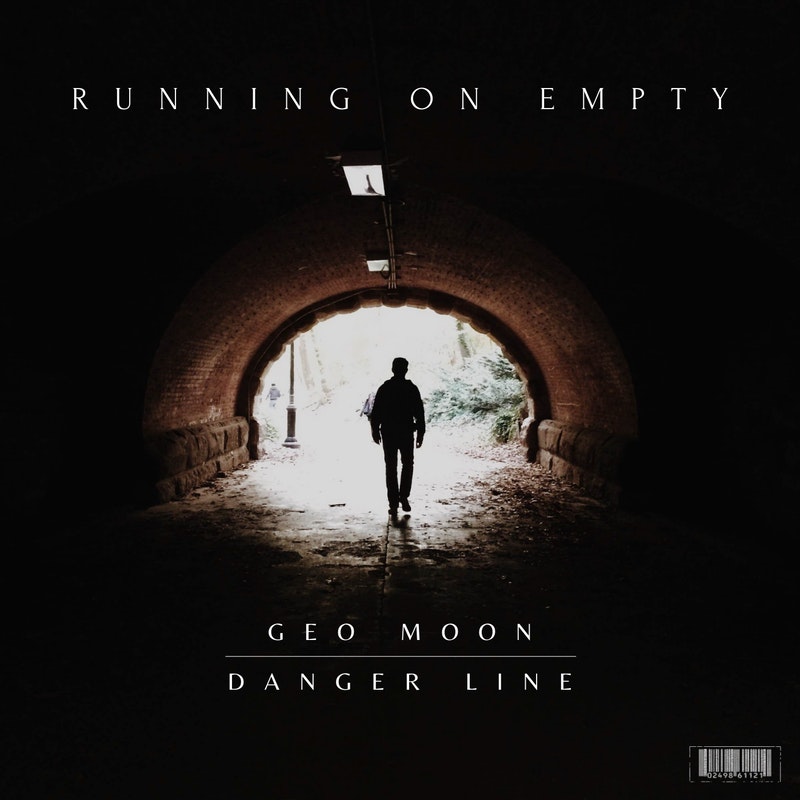 Pop artist Danger Line and producer Geo Moon have teamed up for their exciting and powerful upcoming single ‘Running on Empty’. The eagerly anticipated track will surely be a delight for listeners, as it will showcase the haunting and heartfelt vocals of singer/songwriter Danger Line, accompanied by the original and dynamic production skills of Geo Moon. Both artists are incredible talents separately, so we can only imagine how great this upcoming release will be when these two formidable talents come together. We just know it will be one we have on repeat time and time again this spring.

You can enjoy Running on Empty here:

‘Running on Empty’ is a unique collaboration by London
based Geo Moon and Exeter based Danger Line, to draw
a line under 2020 and find the positive in the madness
past.

Showcasing the powerfully gritty vocals and lyrical
poetry of the Danger Line Front Man, combined with the
melodic and musical brilliance of Producer, Geo Moon,
the song explores the effects of 2020 which manifest in
so many, and then brings us into the positives of starting
a new year and making 2021 the year to rebuild. The
song has been written to be radio friendly, building up to
catchy and energetic 2nd and 3rd chorus’.

After hearing the vocals on Danger Line’s version of the
popular Stereophonics song, Dakota, Geo Moon felt it
would be a good fit for a new piece of music he had
written. The London based producer has recently
completed his master’s degree in music production at
West London University.

According to Danger Line front man, Ashley Carr, he
didn’t think the collaboration with Geo Moon would
happen quickly, however the music was in his inbox
within minutes of having the conversation.

The artist said, ‘I had to listen to it a few
times because it was just so good, so fresh,
and I immediately sat down and began to
write the lyrics and melody line. I sent Geo
a rough mix a few hours later and he loved
it. In that moment, Running on Empty
became a reality for me, and the process of
getting it to a final mix was thrilling’.

Both artists have gained popularity on
streaming platforms with previous releases
such as ‘We Vibe’ and ‘The One’, and
combining all their releases they are both
fast approaching a Million streams
respectively on Spotify alone.

Running on Empty goes live on all
major streaming platforms on the 5th of
March 2021.

March 5th is definitely a date for the calendar as we prepare to enjoy the musical talents of both of these outstanding artists on what will be a track to remember. We know this is one you arent going to want to miss because we certainly won’t be.

You can follow Danger Line & Geo Moon on their journey through their socials.