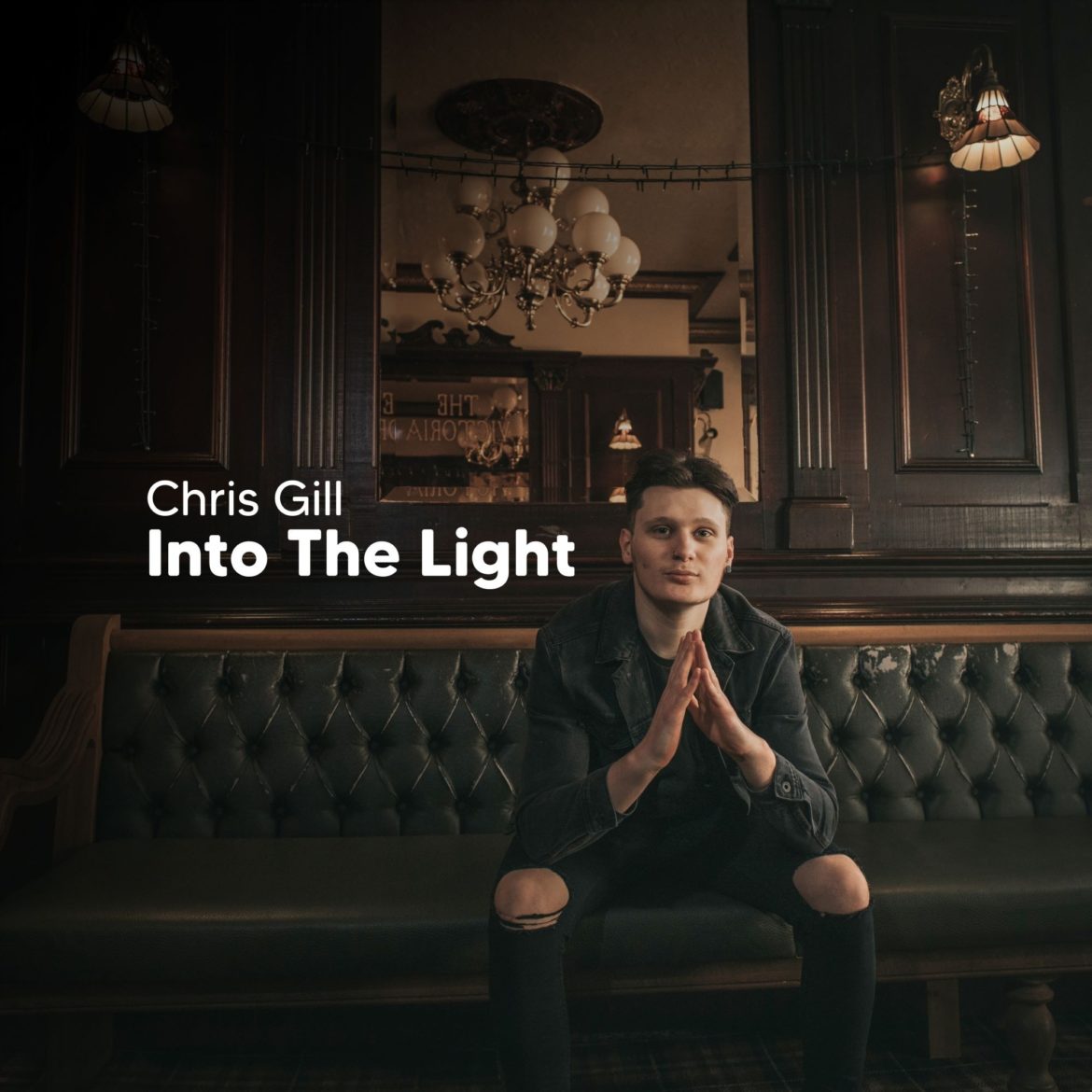 Indie music never really dies, every few years it fades away and then a new artist comes along and reignites your love of guitars and catchy vocals, and in 2021 that’s Chris Gill. His new album is the perfect tonic to lockdown mornings and will easily power you through your daily “exercise”. You can enjoy Into The Light here:

With deep and personal lyrics, distinct vocals and subtle acoustic tones, Saltburn singer-songwriter Chris Gill has developed an eclectic sound that is utterly compelling. His brand new album, ‘Into The Light’, which was recorded at Mirage Studios in Marske-by-the-Sea, was officially released on the 10th of September.

On the album, Chris stated: “The album has a mixture of vibes and the running order is very specific; for example, the first three songs express the early stages of what would be a very tough and emotional period of my life during 2019. However, once we reach song four, it takes the listeners away from the main story – almost like a respite you could say – and this sequence follows through the album.”

He added: “The idea was to create something deep and personal that others can relate too, but also to remind us (myself included) that there’s more to life than heartbreak.”

In terms of his influences, Chris grew up listening to the likes of Johnny Cash, Neil Young, Dolly Parton and the Rolling Stones and it’s these musicians that inspired him the most. Speaking about his influences, Chris added: “They inspired me because each of them had their own image and style that fans adored. Also, when you think about their backgrounds, and where they came from, they all started with very little and became so much.”

The album is be available on all major music streaming services, including Spotify, iTunes and Amazon etc. Fans can access Chris Gill’s streaming link via his Facebook Page (Chris Gill Music) and Instagram Page (chrisgillofficial) to choose their preferred service and keep up to date with his latest news.

Chris Gill is making us all remember why we fell in love with music, and ‘Into The Light’  is an incredible offering showing a Gill’s range of powerful vocals and sing along anthems. We’re excited to see what 2021 has for him and can’t wait to be able to hear the songs in indie club with a pint in hand.

You can follow Chris Gill on their journey through their socials