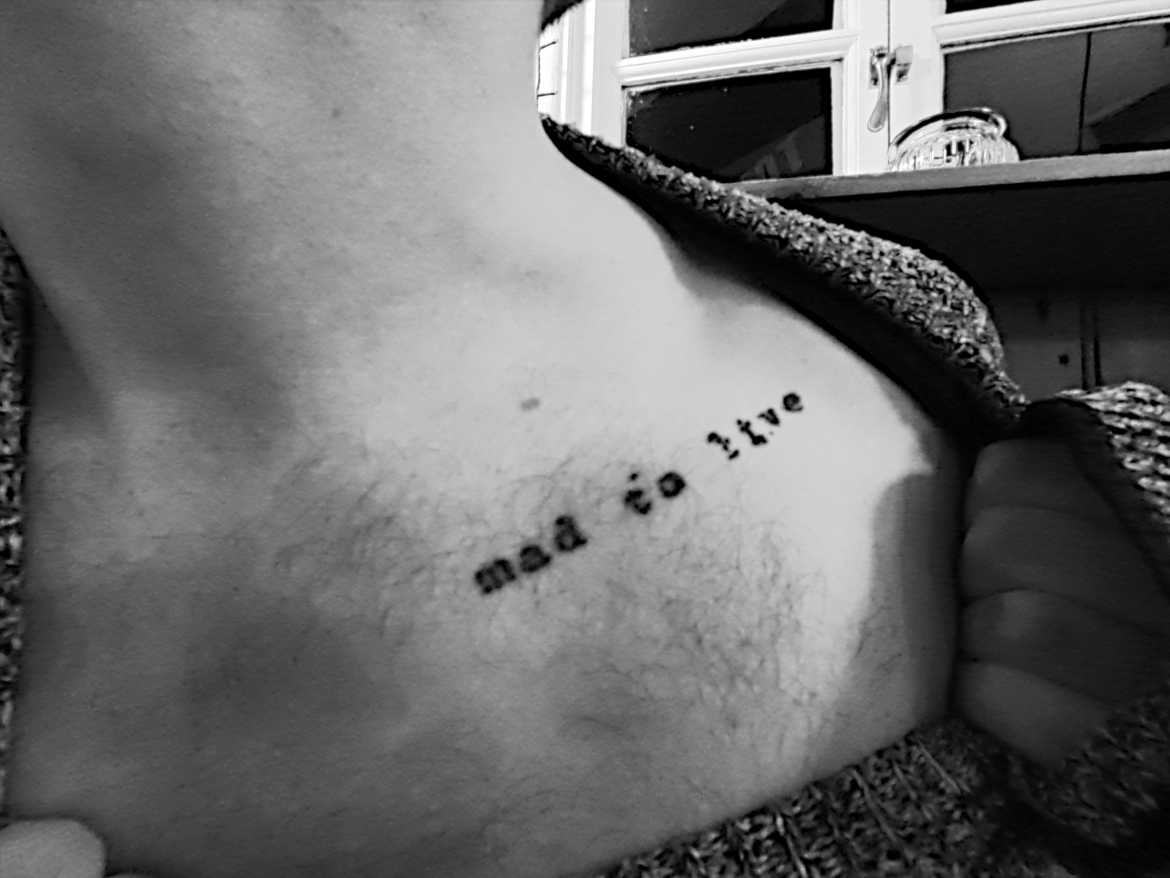 The Mardlers have announced their first release of the year, ‘Mad To Live’, which will be coming out on 22nd January – set your diaries! If their previous work is anything to judge by, their upcoming single is destined to be great. Their indie-rock sound and powerfully delivered clever, dry, say-it-as-it-is lyrics create a charm in their music that is rare to find.

The song title ‘Mad to Live’ originates from Jack Kerouac’s novel ‘On The Road’, but the lyrics are inspired by their good friend – and drinking partner – Dom. The band boasts that “there is never a dull night out with Dom, and the verses of the song draw on our experiences out on the piss with him. He also bears the infamous line ‘Mad to Live’ tattooed across his chest.” Is it possible to love someone you have never met? We might just love Dom.

The Mardlers are an Indie rock outfit, with penchant for Libertines-esq romanticism coupled with gritty American literature. They formed at the end of 2018, over a series of phone calls to friends of friends in the growing Cambridge music scene. This was met with excitement, as Josh’s songs were already causing a buzz in the local pubs and open mic nights.

Their long awaited, self-recorded first EP was met with local success; and has proven them ready to take the next step out of the local scene and break into bigger platforms. They carry with them all the usual mess, noise and wild abandon of a good old fashioned British indie band. But with these
Cambridge boys you are to expect an added respect for poetry, and the art of story telling. If that isn’t your thing, get drunk (when pubs and restaurants reopen, or at home!) and shout along to the catchy choruses.

Be sure to set your calendars for 22nd January, and make sure you follow The Mardlers on their social media to stay up to date with their journey.