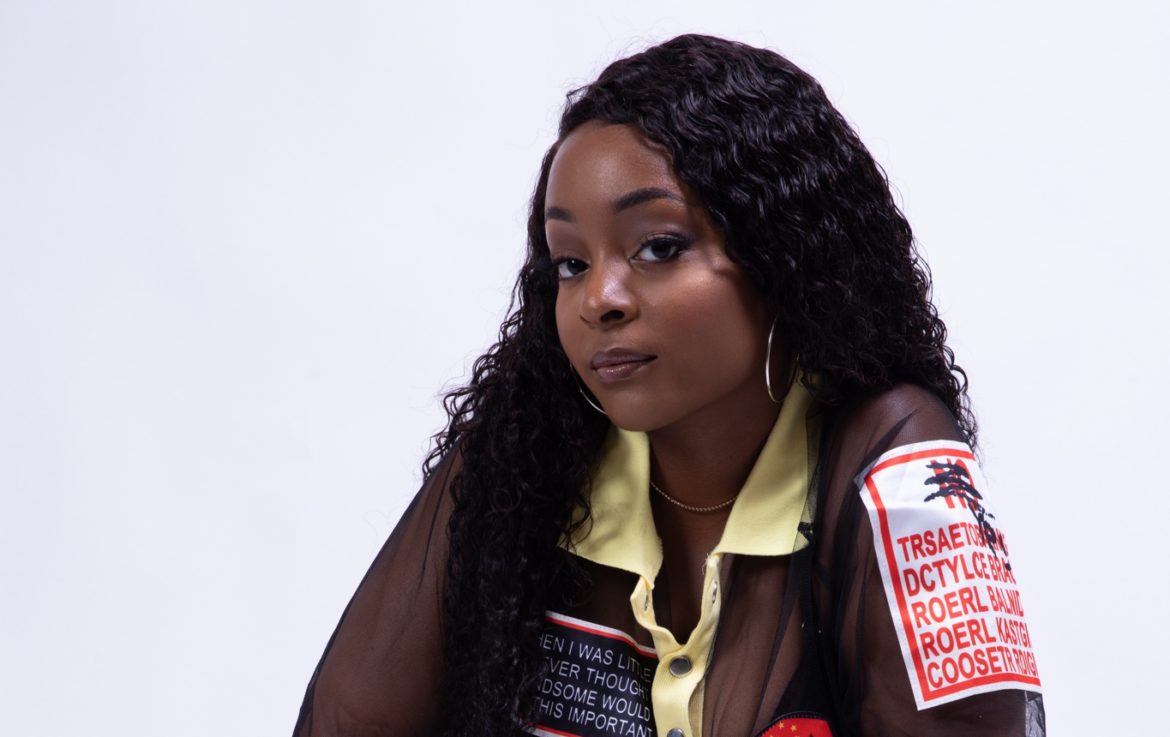 T1a is an artist we recently discovered and immediately fell in love with. Her smooth, but raspy vocals and bouncy instrumentals are bringing back the height of R&B which we love and miss. The melodies in her music are catchy and the lyrics are clever, her style is reminiscent of some of the greats, such as Mis-Teeq. You can listen to her latest single, ‘I like It’, here:

London based T1a is the promising new talent you’ve been waiting for, ready to take the UK music scene by storm. A gifted R&B singer-songwriter, T1a’s unique voice and versatility enables her to feature on any style of music. She looks to follow in the famous footsteps of other Brit School graduates such as Amy Winehouse, Adele, Jessie J, Leona Lewis and Katie Melua to name a few and she’s well on her way with her first single, “I Like It”!

T1a has always had a passion for music from a young age and decided to pursue her singing career as she studied Commercial Music at university in 2014. Since graduating in 2017, she constantly released covers and original material on IGTV for her supporters to see. T1a started receiving more followers after performing on infamous Strawberries & Creem Instagram Live whilst competing to perform on the main stage at their festival next year. T1a is sitting on a ton of original music, ready for the world to hear!

First to be released is “I Like It”, an instant R&B classic with the old school tones of TLC and Whitney Houston merging with the new school sweet sounds of Beyonce. “This song is Whitney Houston inspired, with a UK Garage twist.” T1a’s smooth voice is featured over an upbeat track, which will definitely get a crowd moving. With a catchy hook and a fun light-hearted vibe, this song isbound to be a favourite on your playlist.

It won’t be long before we see the name ‘T1a’ established as one of the UK’s greatest R&B female singers. Ultimately, when It comes to creating vibes, good music and giving amazing performance energy, T1a will be the artist to provide this consistently.

Her future is bright and we are getting on board for the journey early, as before you know it she will emerge as a household name. She is a brilliant and much needed fresh addition to the UK R&B scene, truly a starlet on the rise. You can follow her through her social media.