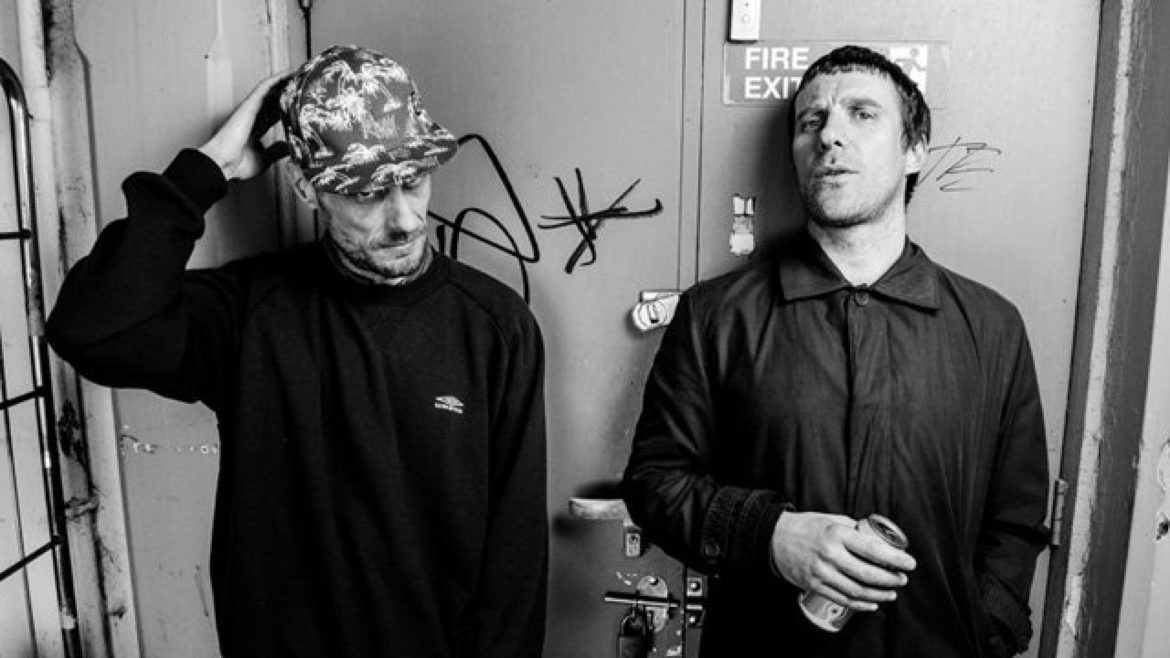 Nottingham born and bred duo Sleaford Mods came out with their latest project, continuing their prolific output. Spare Ribs, released 15th January has been met with a mixed bag of feedback that the group will be all too familiar with. Sleaford Mods’ lyric heavy blend of electronic-backed Northern England rap is as potent as ever on this latest album. The same can be said of the band’s scathing critique and commentary on the politics and contradictions of modern Britain.

After such an eventful year, 2020 has certainty created plenty of writing material for frontman Jason Williamson. Highlighting pandemic mismanagement, comically incompetent politicians and increased class disparity, this record manages to condense some of the very worst moments in the UK from the past year into a sort of mildly depressing ‘worst of moments compilation’. All of this is done with the dry wit that has become synonymous with Williamson.

Perhaps carrying a bit more of a consistently serious tone throughout, when compared to previous albums, it could be argued that this development shows artistic growth, or just how bad 2020 was. The working class rage of injustice directed at the ruling class is burning as bright as ever on Spare Ribs, with tracks such as ‘Out There’ demonstrating the venom that has no doubt gained Sleaford Mods a large portion of their cult following. An album that meets the fairly high expectations that Sleaford Mods have set on themselves, Spare Ribs also further shows the refusal to compromise with popular standards. The marmite flavoured band continue to be a most acquired taste, and will perhaps go on to be seen as a generational polariser like The Fall or The Libertines.

Below you can fine the music video for the brilliant single from Sleaford Mods’ new album, Spare Ribs. The song is titled ‘Mork and Mindy’ and features the talented Billy Nomates, who is quickly making a name for herself in British music.

I'm an in-house Aberdonian and music-obsessed media grad. I’m currently studying a Master’s in Journalism and when I’m not studying, I’m getting stuck into whatever music, movies and books I can get my hands on. Some of my all-time favourite artists are Joy Division, FKA Twigs, King Krule, The Streets and Kendrick Lamar. I also run another blog (inertia.blog) with a bit more of a Scottish cultural and political commentary and you can find me on Twitter (@EwanBlacklaw) if you want a chat.