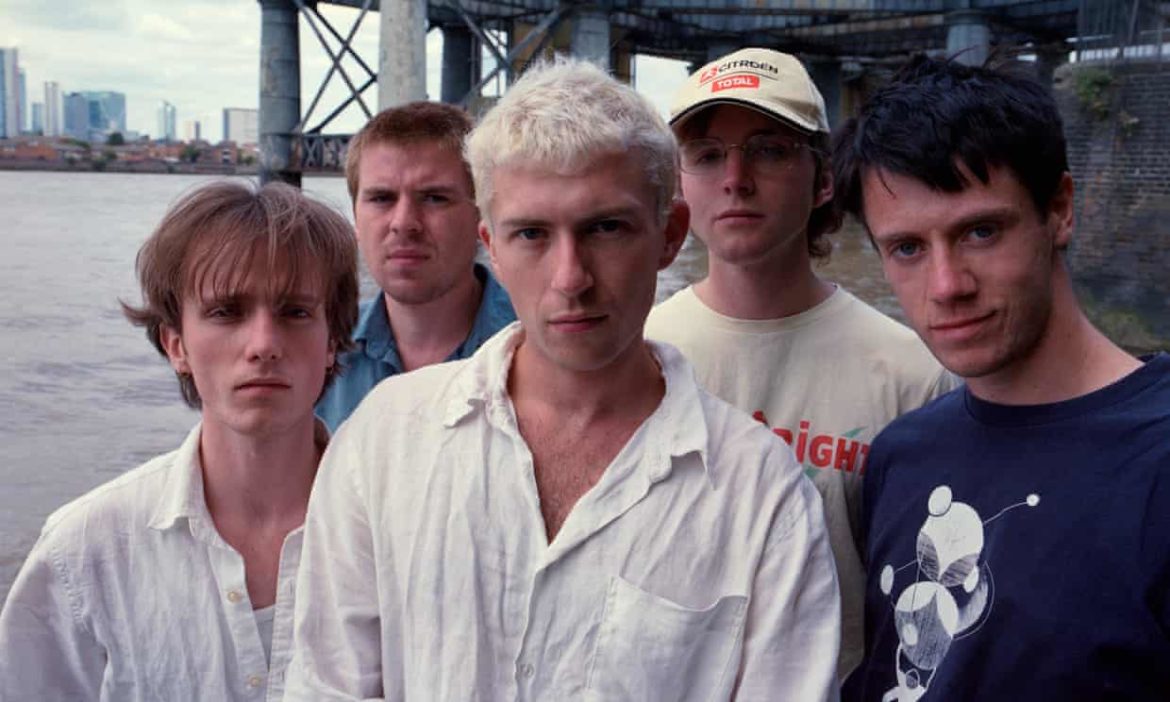 After their 2018 debut ‘Songs of Praise’ Shame were seen by many as the next big thing within the sort of indefinable post-punk subgenre that grew out of the indie music of the past decade. After a wait longer desired by not only fans but the band’s members themselves, their second full length album, Drunk Tank Pink is finally out. After a drawn-out form of anti-PR on the band’s social media which included light-hearted teasing of followers over the long awaited second album, fans can now rest easy.

What has come as a result of this moderate wait and mounted anticipation is a very different album to their debut. Some of the reckless youthful vigour has fallen away, leaving a group of well-rounded musicians who have grown into adulthood together. Since the debut life has changed for the group of boys from South London beyond comprehension. Touring the world as far away as Japan and Brazil has shaped the worldview of this group of mates who are bound together by this band.

A change in sound could be attributed to a number of life changes, not least that of the vast disparity between normal life to living the supposed rock n roll dream. One thing that is certain about the new sound is that it is more subtle and understated, there is less pent up rage that is symptomatic of teenage boys. The more deeply thought out lyrics and mellowed vocals that are less harsh are no doubt a kind of peaceful protest to the strange and confusing world that is seemingly getting worse day-by-day. Instead of choosing to act on anger and delivering an album as rapturous as ‘Songs of Praise’ the band have come up with a compromise.

The result is a more mature sound that may not entice fans to the same extent but is still compelling. It could even be argued that this new record is more complex and layered than the outward debut album that hit out at a world full of contradictions. ‘Drunk Tank Pink’ attempts to take the good along with the bad in this world and, as the name suggests, finds an unsettling peace in the absurdity. In all of the confusion and division of today Shame unite to address the state that we find ourselves in. After all, the reasoning behind the name was revealed as being the specific shade of pink that was found to calm leery cellmates in drunk tanks. It makes sense then, that the album does have an underlying peace rather than an unsettled rebellious attitude.

All of this is not to say that this new Shame album is by any means dull or subdued, quite the opposite. The neck-break speeds of some of the tracks, filled with frantic guitar and drums in a Talking Heads style are perfectly balanced with serene moments of pure lyricism delivered with passion by frontman Charlie Steen. In some ways the band have stuck to their guns, largely in choice of instrument. Many bands within the same broad genre tend to branch out and reach for the synths when making their second album, but Shame have largely stuck to the classic rock formula, minus some occasional percussion and a piano featured in the album’s closer. Overall the new release from the Brixton-based band sees the boys draw on new influences such as Talking Heads and other 70s/80s rock legends (or even Parquet Courts), whilst remaining true to themselves. It seems that in a world turned upside down by pandemic and polarising politics it is brave enough for the group just to be themselves. Turning inward when faced with such difficulty and working to improve and better understand yourself is a natural reaction, one that is masterfully displayed on Drunk Tank Pink.