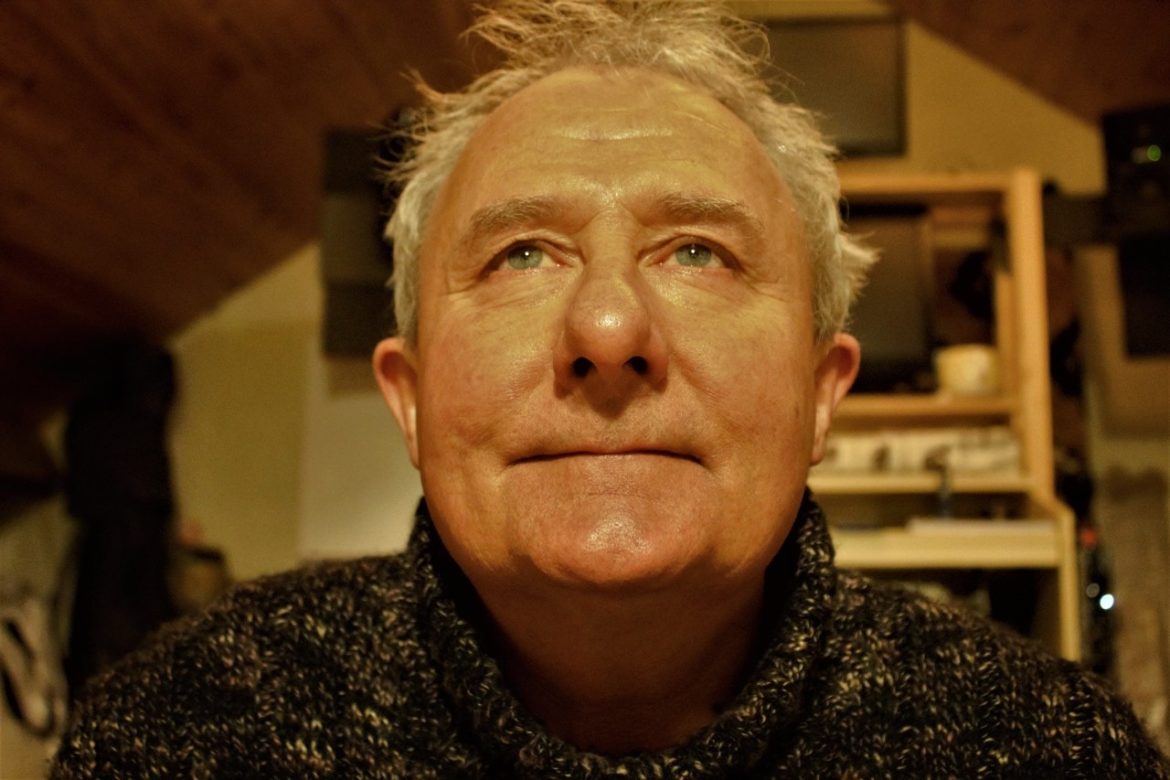 Noel O’Reilly has announced that he will be releasing an exciting new album, ‘Here We Sit’ in February. It’s absolutely the ray of hope we needed in what has proven to be a difficult year so far. If Noel’s previous work is anything to go by, his album will be infused with creative melody and skilful musicianship.

His music has bluegrass elements mixed with old school rock and roll, and indie. His guitar riff work is catchy and electrifying, and his vocals are powerful, raspy and unforgettable.

In Noel’s own words, he recounts that at “about the age of 7, I received my first guitar as a Christmas present from my parents. My father’s record collection was my biggest influence back then. I watched him dance around the room as I pretended to be asleep in our bedsit in Dun Laoghaire. Lonnie Donegan, Bill Haley, Elvis, Fats Domino, The Dubliners and many other traditional Irish musicians filled my ears.”

This inspired him to play with numerous live bands, playing both covers and originals and gigged extensively around Britain and Ireland. His influences grew to include guitar bands like Thin Lizzy, Pink Floyd, Lynyrd Skynyrd and many more. Noel then relocated to London in his early twenties and continued to play live shows with friends from Dublin.

Noel is now taking a very different road with his music and has changed the way he approaches the writing process. He releases his new album, ‘Here We Sit’ independently on his website, you can purchase it here: https://noeloreilly.com

Be sure to continue to follow Noel O’Reilly’s journey on his socials.