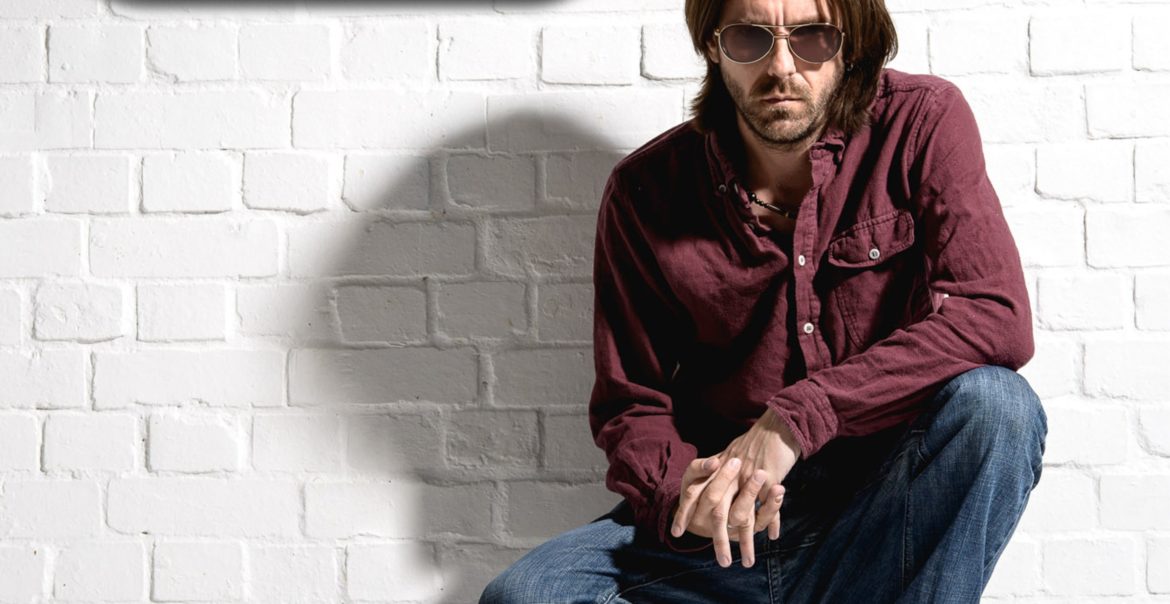 Mailman’s new album, ‘S3ASON’ is here and it’s a musically intriguing journey. The songs vary from hair-rising excitement to pensive and melodic. The album brings back some classical rock sounds that feels reminiscent of the height of the genre, with very British influences. Mailman‘s vocals carry powerfully and this album beautifully captures his impressive range. You can purchase the album on Bandcamp, or listen to it here:

Sussex UK based singer-songwriter and producer Jamie Stanley (aka: Stan / Mailman) has been writing, recording and performing his music for as long as he can remember.

Mailman is currently partnered with AWAL and recently released one single a month throughout 2019, four of which were playlisted by BBC Introducing for BBC Sussex and Surrey, all of which will feature on the forthcoming third Mailman album S3ASON (season three), along with alternate versions and three previously unreleased brand new tracks. A special lockdown video for brand new track ‘Kaitlyn’ was released on 4th September 2020.

The début Mailman album ‘No News Is Good News’ was released in 2014 on SJE Records. The 2018 double concept album follow up ‘Yang Yin’ was mastered by award winning engineer Mandy Parnell (The XX, Bjork, Brian Eno, Aphex Twin, UNKLE and many more) and released independently in July that year.

Since his London open mic beginnings at age 18, Stan has earned a reputation as an artist with a social conscience, not afraid to tackle the big subjects while embracing the power of music to make a positive difference to people’s lives. With a combination of social awareness, powerful song-writing and big productions he seeks to deliver an inspiring and uplifting musical experience.

On 9th November 2011 Mailman was lucky enough to share a stage with Billy Bragg, Chumbawumba, Peggy Seeger, Steve Knightly and Leon Rossiter at Occupy London where he performed his song Fear of Foxes to the 600+ crowd gathered on the steps of St. Pauls. In December the same year, the studio version of the song appeared on the début Mailman EP ‘Long Walk Home’ , released independently on iTunes and most other online stores. The 2nd EP ‘The Karma Sessions: Volume 1’ came out in February 2012 and is available exclusively on Bandcamp, as is the 2015 follow up ‘Vol. 2’.

Mailman’s consistency of output and releases places him as an artist who knows the importance of a big catalogue, which is what artists need to convert die hard fans. His knowledge of the modern music industry, in addition to his clear talent, is a recipe for success, and we are excited to witness it.