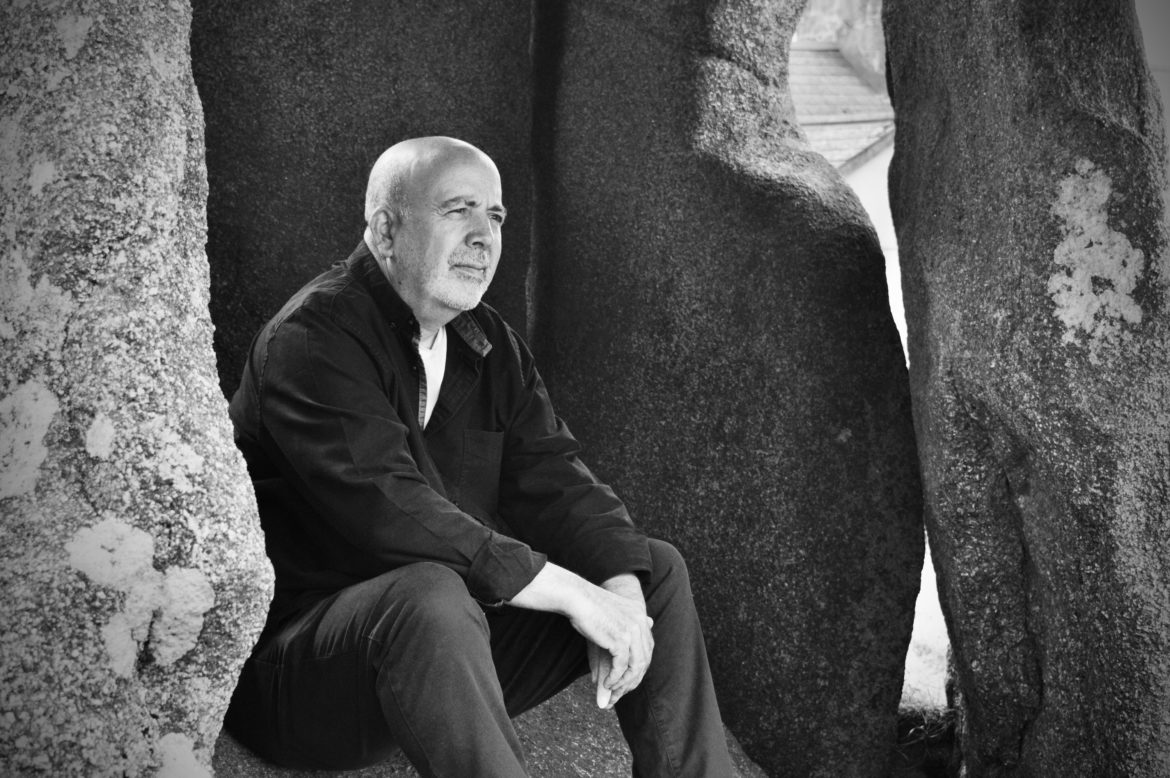 James Hawken’s latest release, ‘4 Musical Notes’, is infused with compelling musicianship and classical charm, comparable to the greats in his genre. The piece is the perfect relaxation melody and opportunity to bask in the ethereal glory. James has fused the beautiful classical piano melody with modern, energetic drums and in doing so, he has redefined the meaning of ‘classical music’. You can listen to the piece here:

Born and raised in the clay villages of Cornwall, James was lucky enough to have parents that owned a piano and he first sat on a stool at a piano aged 7. He was taught classical music by his aunt, Muriel MBE, and can still feel the whack of her ruler across his knuckles!

At 12 or 13 James started teaching himself to play modern rock/pop piano and by age 14 became a semi-pro in a rock ‘n’ roll band called Grand Prix, bootlace tie and all.

Following this, he played with several bands followed including Density 1150, The Blue Grid and Alcohol, he still remains great friends with many of the band members to this day. It was in Alcohol that James met Jim Ryan and after the band stopped they joined up as a duo. Thirty years later and they’re still going strong!

Along the way James has worked with artists using the Cornish language, notably Graham Sandercock. Being a Cornish speaker this is very important to him.

James Hawken has so much to offer musically, his music and skill has been perfectly honed and the talent he has for creating unique and emotive composition is impressive. You can keep up to date with James Hawken’s journey on his socials.