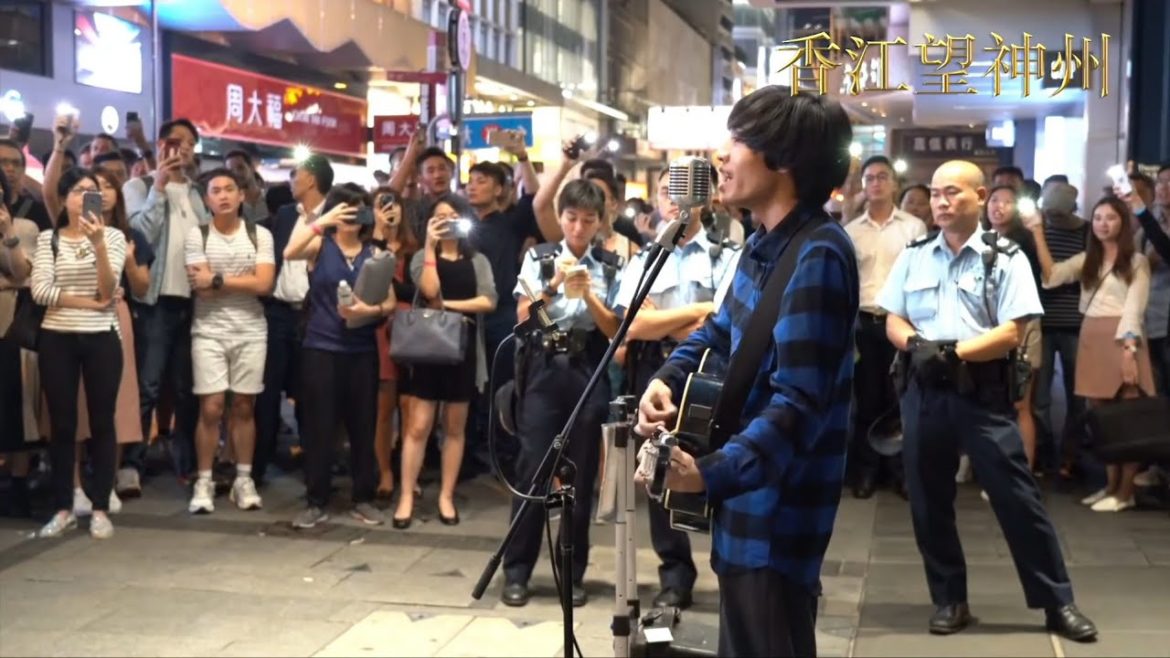 Hong Kong was handed back to China after a century of British control under a unique agreement establishing a “one country, two systems” relationship between Hong Kong and China. This agreement guarantees Hong Kong some autonomy and democratic rights, such as freedom of assembly and speech. However, on 30th of June 2020, a day before the 23rd anniversary of the city’s handover, China has passed a new national security law. It gives the Chinese government more control over Hong Kong and criminalises secession, subversion, terrorism and collusion with foreign forces. Consequently, China can target protesters’ activities and curtail pro-democracy protests that have been triggered by the proposition of the extradition bill in June 2019.

Although the bill was withdrawn, the protests have continued to call for democracy and police brutality investigation. The protesters have expressed their grievance by singing “Glory to Hong Kong” composed by “Thomas dgx yhl” and a group of anonymous Hong Kong’s online forum users. The song has become an anthem of Hong Kong’s pro-democracy protest movement and has represented the voices of all Hong Kongers. As Thomas told BBC, he had wanted to capture the passion and excitement of the protesters and their fight for freedom and democracy. Even though the song does not have an official English translation, it has not prevented people from creating English versions on Twitter.

Unfortunately, as the new law came into force, authorities have prohibited the use of protest slogans and signs. Additionally, singing and playing “Glory to Hong Kong”  has been banned in schools and universities, preventing students from engaging in political activities. Despite all this, Denise Ho Hong Kong-based singer and pro-democracy activist said at the 2020 Geneva Summit that National Security Law encouraged everyone to get creative and innovative as people could not protest in the traditional way. According to Ho, protesters, including musicians and artists, need to become more cryptic in their criticism using synonyms, metaphors and acronyms to describe the same thing. She also mentioned that some people had already replaced the lyrics of “Glory to Hong Kong” with numbers responding to the new legislation. Although some musicians would not risk writing political songs, Denise Ho thinks that her music can become a source of inspiration and encourage younger and older generations to fight for Hong Kong.

“I still believe it right now, that this fight is greater than just fighting for Hong Kong’s freedom; it’s about preserving universal values that we all cherish in pursuit of democracy. And, although we don’t have it right now, we are still striving towards it,” she said at United Nations Human Rights Council in Geneva.