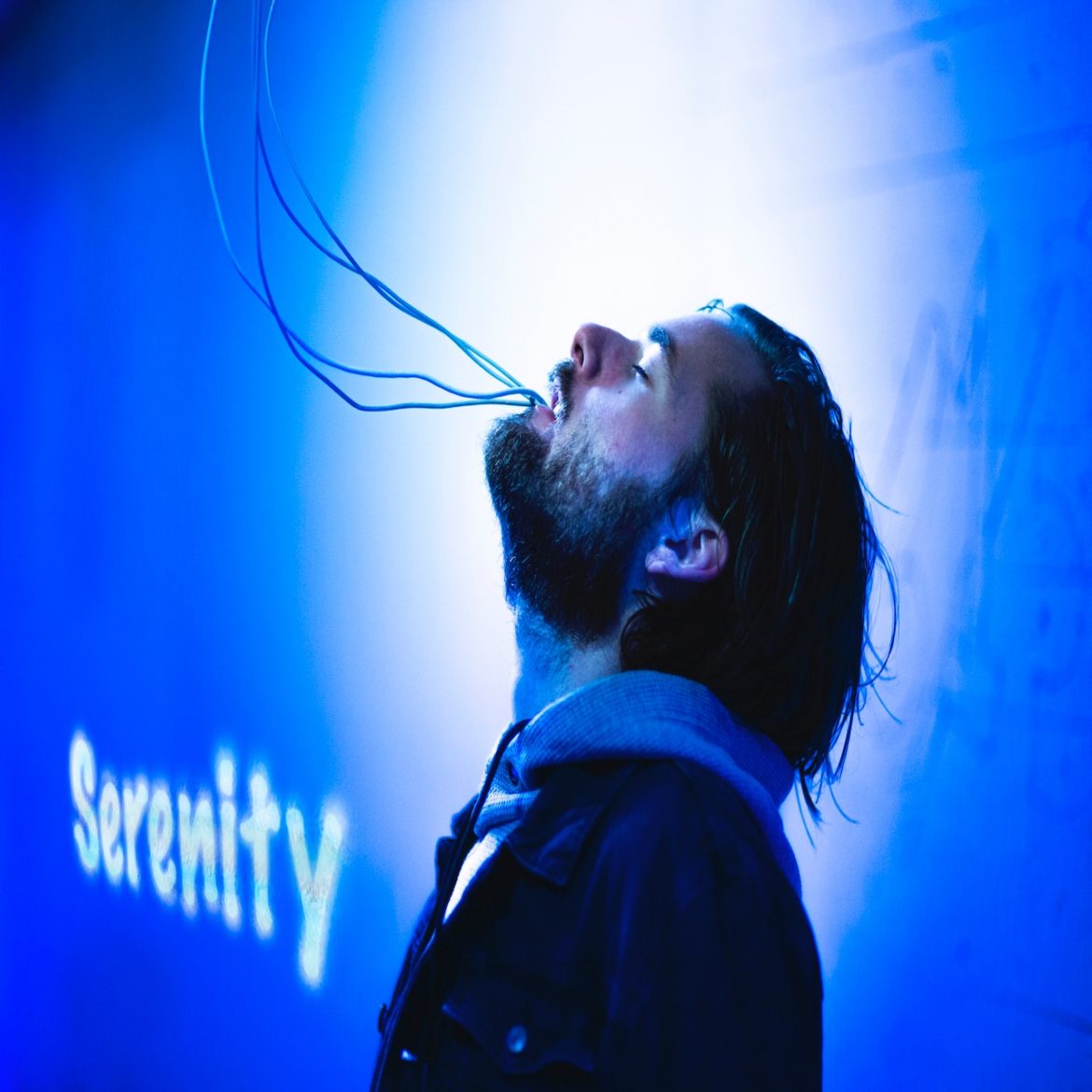 HM Johnsen’s new EP ‘Serenity’ is a fiery and emotive journey, that varies from uptempo anthemic tunes to calming and soothing compositions. Which song do we love the most? That’s a tough question, all of the tracks stand confidently on their own and command their own praise. The encapsulating panning in ‘Am I The Only One’ captures our attention the most, the rising vocals and gorgeous melody cements it as a favourite in our eyes.

HM Johnsen is an indie rock singer-songwriter from Norway who in recent years has embarked on an incredible personal musical journey: from blues, to rock to his ‘epiphany’ of moving into experimental indie rock. Although still in his early 20’s, he is already an accomplished guitarist, singer, writer and composer who has recorded his music and played concerts all over the world. The culmination of this musical journey is embodied in his latest release, the E.P ‘Serenity’, released on 27th November 2020.

For HM Johnsen growing up, the guitar was his closest friend and music was his first love. As a kid he delighted in exploring all genres of music– first falling in love with rock and metal before moving into a more Blues & Rock style. By 2017 he had released his debut Blues Rock album Chased – an album entirely funded by his own small local community in Western Norway and mastered in the legendary Abbey Road Studios in London UK. It was such a fantastic coup for a young artist, the national broadcaster of Norway decided to cover his journey and broadcast the story of this young and talented musician following his dream. Then things got a little crazy: Johnsen was very quickly signed up with a Blues/ Rock management company. In 2018 he won the title “Norwegian Blues Union Artist” of the year- a title which brought with it over 50 concerts in both Norway, Germany and America. A fantastic opportunity – but for this young artist things were increasingly speeding out of his control.

“I feel that I have gained a lot of personality and experience writing and living out the process of this E.P.”

Now he is delighted to bring to the world the ‘Serenity’ E.P. and he feels it has changed him, not only as a musician, but also personally. He says “I feel that I have gained a lot of personality and experience writing and living out the process of this E.P.” The culmination of his musical journey is full of ambient guitars and pianos mixed together, underscored with strong lyrics and powerful catchy choruses: a real brew of rich musical flavours, as he says himself: “The inspiration for this E.P. is from my generalised view on our modern world and comprises of a modern form of Jazz and Rock and underneath, a main genre of pop.” HM Johnsen now confidently knows who he is and the exciting musical direction in which he is heading.

The stunning acoustics of this EP release will stay in your mind for a long time. The production throughout the EP is forward-thinking and unique in its sound. It’s the type of record you can stream over and over again and discover something new and exciting each time. You can follow HM Johnsen on his journey through his website.