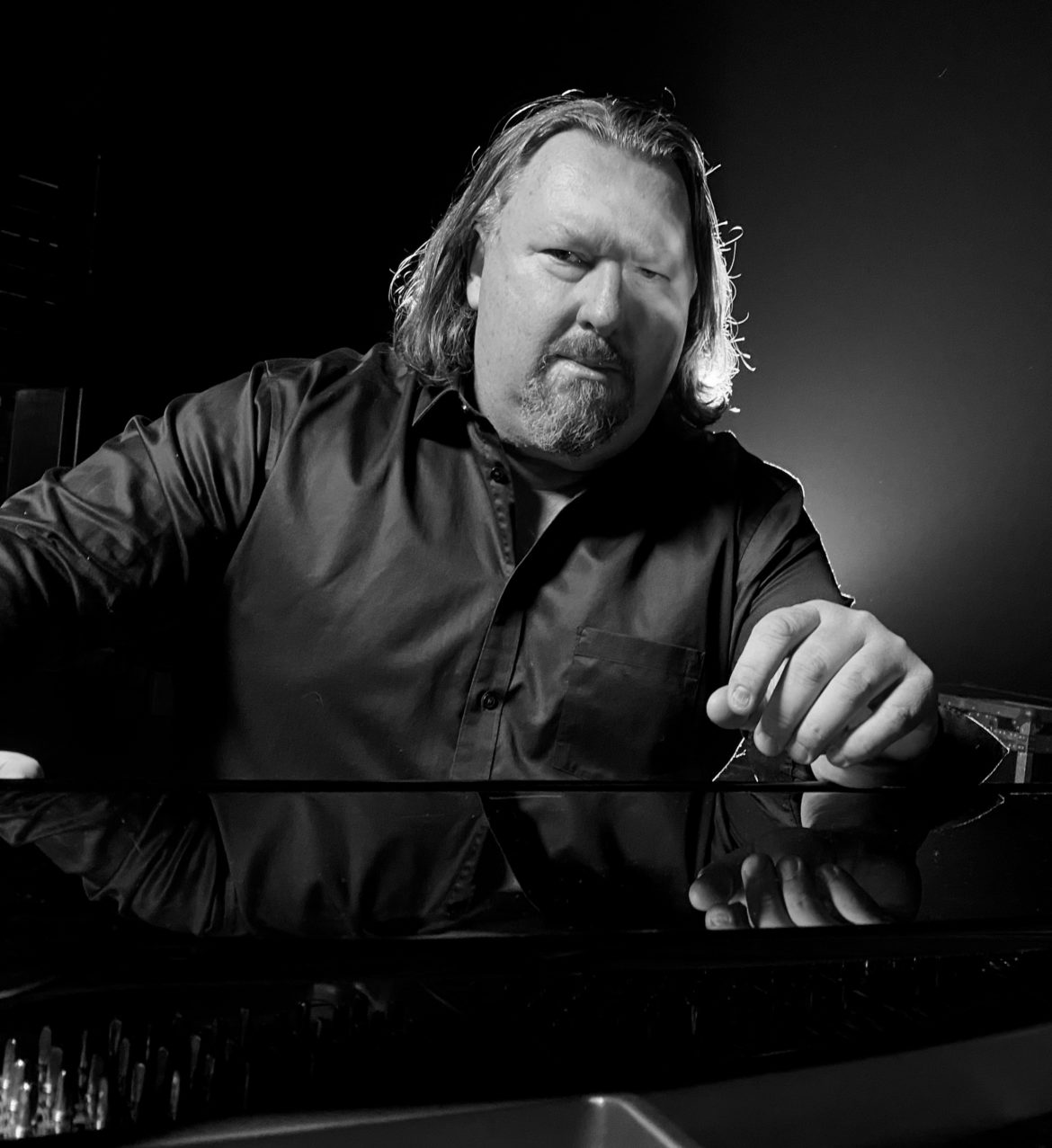 Eliot Kennedy’s quality new song ‘When Love Breaks Down’ has arrived. Another fine recording from this gifted artist. The emotion in his voice draws you into the song and along with him on his journey. Wow! Great voice!

Eliot Kennedy has written hits for international artists including Aretha Franklin, Celine Dion, and Dame Shirley Bassey. His songs are performed by some of the world’s biggest soul stars. Now Sheffield’s songwriter to the stars has put his own voice – and heart – on the record.

When Love Breaks Down, released on January 2, 2021, is Kennedy’s second single from his upcoming album, A Yacht Named Sue. The soul ballad is in the style of the early ‘80s yacht rock period, which underpins the album. It’s hot off the heels of the first single, My Destiny, which has had over 309.1k streams and over 178k listeners in 85 countries on Spotify. The up-beat track attracted radio airtime, including BBC Radio 2.

Eliot said: “A Yacht Named Sue is my first album, and it feels like it’s been 25 years in the making, since I had my first hit with Take That’s Everything Changes. I’ve done a lot of growing up since then. The album is very much a result of my own life experiences. When Love Breaks Down is the most personal and emotionally painful song that I’ve ever performed.”

Eliot penned, produced and performed his first album this summer, something he says would probably never have happened if it weren’t for lockdown and Covid-19.

He said: “2020 has given us all pause to think about our lives and the people that matter to us. It’s been a self-reflective period. This single in particular is a cathartic exercise for me, a purging of these emotions I’ve had for a long time but never been able to express.”

2020 has been a creative tour de force for the songwriter. In between writing his first album, Eliot also co-wrote a song for Dame Shirley Bassey, Look but Don’t Touch: “The Shirley Bassey song is my #MeToo song – my experiences in this industry of wanting to support women and writing a strong woman song, always hoping that someone would hear it and love it, and sure enough Shirley Bassey did and wanted to sing it.”

Known for his pop-chart hits with Bryan Adams, such as Baby When You’re Gone, featuring Mel C, Eliot has written hits for major boy and girl bands, including the Spice Girls, Blue, S Club, and Take That. His 2006 song, Never Gonna Break My Faith with Aretha Franklin and Mary J Blige won a Grammy and hit the number one spot on the Gospel chart in the States this July after being reclaimed by the Black Lives Matter movement.

Eliot explained: “That song was a milestone. Nowadays for me, songs have so much more meaning. I guess it’s my age, it’s growing up. All of the songs I write have got to carry more emotion; they’re weighted with more meaning and significance. I’m enjoying the fact I can sing these songs honestly and people are saying they can hear that in my voice. When Love Breaks Down is telling someone your sad love story. Songs are a fantastic way of re-living emotions, connecting with others who’ve had this all too human experience – it’s truly cathartic.”

Listen to When Love Breaks Down:

Oozing with quality vocals and backing, these lyrics touch our emotions. We look forward to further releases, from this very talented artist, Eliot Kennedy.