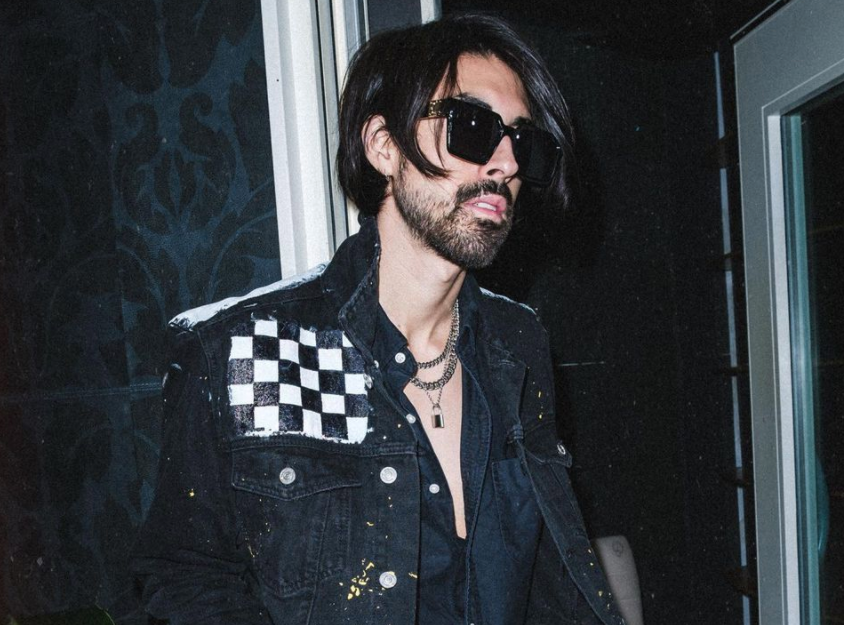 With its rolling rhythms and a pulsing synth bass, Slide takes us to a mellow place and reminds us that summer is to come. We’ve sure had enough of winter.

Dutch Melrose is an independent artist, producer, singer-songwriter based in Los Angeles and London.

Growing up as an LA native he was surrounded by music and entertainment from an early age. Inspired by hip hop, alternative rock, pop, and electronic music; Dutch was driven to create a sound that was outside the box. After starting out as a songwriter and producer, Dutch launched his artist project in 2018. In just under 2 years, he’s gained 100k listeners on Spotify alone.

His genre blending electro-pop songs have landed him on some of the largest Spotify playlists and international blogs such as (New Music Friday, Poptronix, Suicide Sheep, Trap City, Cloud Kid, and reaching the #1 spot on Hype Machine trending songs for his recent single “Alright” with electronic producer Rad Cat (Blackbear, Mike Posner, T-Pain). His recent single “Jazz, on The Drive Home” was also placed on the table 2019 season of the hit UK TV show “Love Island”.

Exploring Melrose’s back catalog, we get lost in a sea of pure quality. His talent and production quality is endless and we’re looking forward to hearing more of his tracks as we get closer to those summer months.