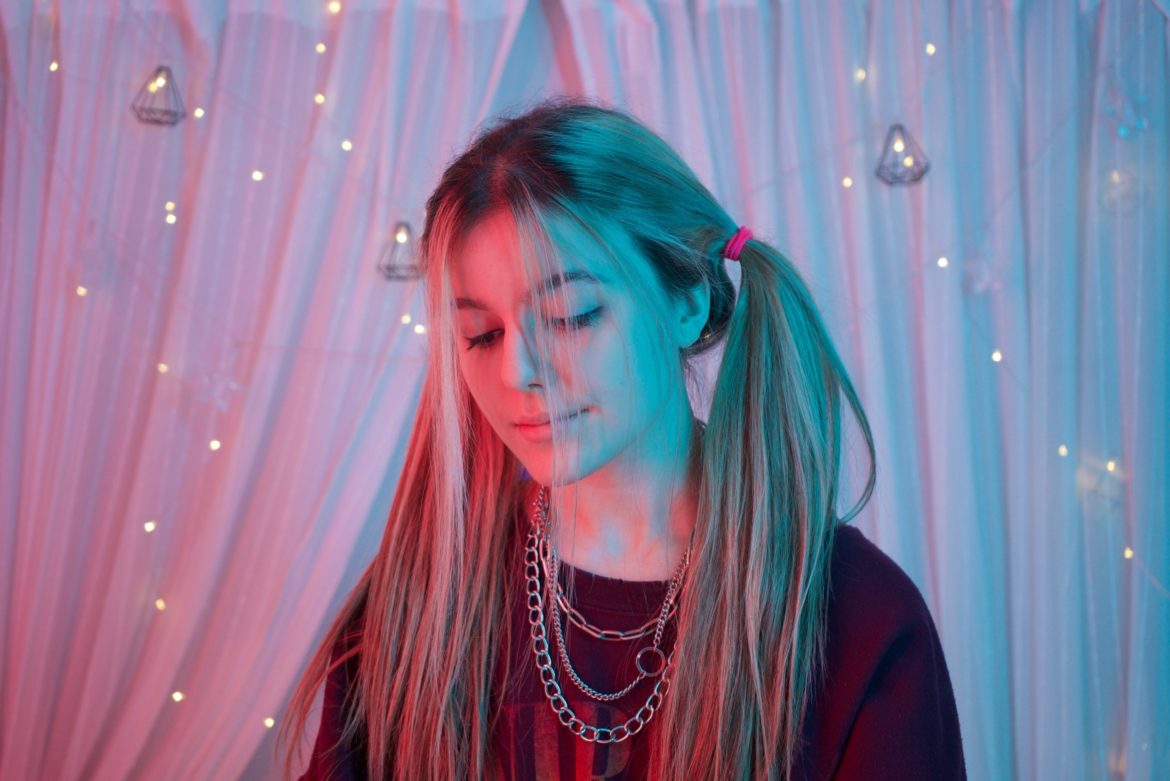 Cam M’s newest release ‘All My Freinds Are Faded’ is a certified bop, and we have streamed it an unhealthy amount of times already. The lyrics are honest and speak of the disappointment and dissolusionment can come as a result of flaky and inconsistent friends, it hit us hard. We love the contrast of hard-hitting lyrics with Cam M’s gorgeous, relaxed vocals and the laid-back guitar riffs, which seems to reflect how we often brush off the hurt we feel from broken promises and let downs. Instead, we put on a mask and carry on as if everything is fine. Wow. Who knew a pop hit could have so much depth and meaning, as well as an incredibly catchy melody?! You can listen to the song here:

Cam M. (Camille Merendail) writes from the heart, with each song a direct reflection of her personal experiences. At only 17 years of age and singing her entire life, she began gigging and songwriting around the age of 13 and has accomplished a lot in this short period of time. She’s performed as an opening act in the RISE music series at the Isabella Stewart Gardener Museum for two years, as a guest artist at the Tour Music Fest in Rome, Italy last year after winning Inspired Nation’s ’New England Sings’ and has amassed almost 250,000 streams to date without any outside help.

With her debut single, “Lie To Me”, only being released in November of 2019 to rave reviews, “All My Friends Are Faded” is the next to make its mark on the musical world. As Cam says; ” I wrote this song in my room after a lonely day at school after throwing a party over the weekend for the same people who ignored me the next day. It was disappointing, but not surprising. Honestly, my life has been filled with one-sided relationships for as long as I can remember, but I’m not the only one. I’ve spent a lot of time in my life trying to find genuine, reciprocated friendship and I guess the anger that builds up overtime can create some really cool music in the meantime. This song is for everyone else who just doesn’t need that fake energy in their lives anymore.” At any age, we can all relate to this sentiment!

“I wrote this song in my room after a lonely day at school after throwing a party over the weekend for the same people who ignored me the next day. It was disappointing, but not surprising.”

With influences ranging from Conan Gray, Clairo, Girl In Red to Billie Eilish, Arctic Monkeys and Frank Ocean, keep your eyes peeled on this rising star and a debut album in the not so distant future.

Cam M. is incredibly impressive at such a young age, her promise for the future is blinding. Our advice? Get on board now, her train is moving fast and it’s moving forward. She has nailed her songwriting craft and lyrical prowess, and she knows how to bring it all together with memorable melodies. You can follow her on her Spotify Artist page to stay up to date with new releases.