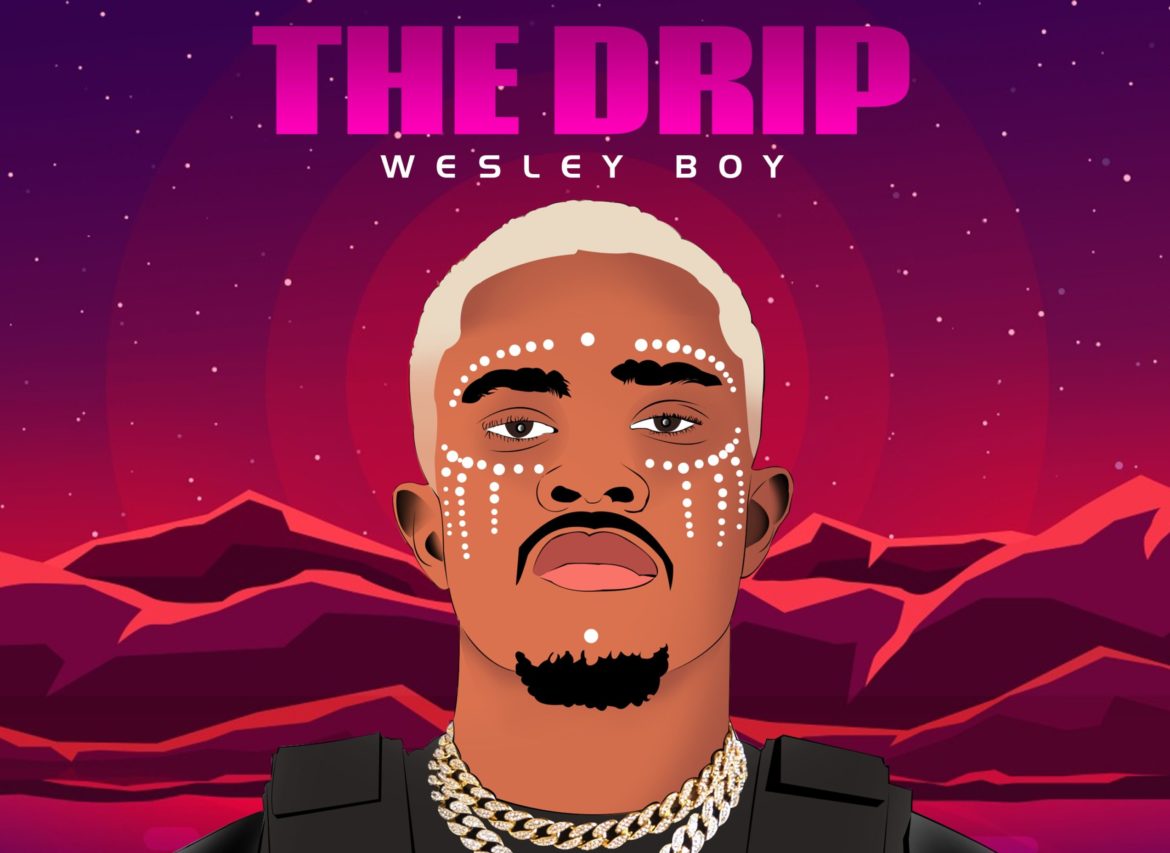 Wesley Boy has released his latest single, The Drip, and its a certified hit. With amazing lyrical flow and catchy hooks, this song stands up to the music being released by the most prominent artists in hip hop. Wesley Boy brings a really unique angle by infusing cadence and vocal sounds from his African heritage.

The song was inspired by Wesley Boys love of Hip Hop culture and artists, including his heroes like Jay Z, Nas, Kanye West, Drake and more. You can listen to the track here:

Henry Chisom Okwori was born in Nigeria and began his rap career at the age of 17, freestyling, producing and writing his own music before relocating to the USA. He is known for his fusion of African and Western influences in his music. His first single, ‘Third World’, a combination of African and Trap music, gained recognition due to its distinctive sound. Telling the story of his struggles growing up in Nigeria, his move to the US and his determination to realise his dreams, his bold personality and ‘can do’ attitude brought him to the attention of former Def Jam A&R executive, Chris Anokute.

With his second single, ‘The Drip’, he has consolidated this blend of his African heritage with diverse musical influences, tapping into a variety of genres including pop, reggae and more.

In Wesley’s own words, ‘My inspiration was based on my love for Hip Hop culture, the dream of becoming a successful Rap Artist, the desire to impress my fans, family and continent, my everyday struggles, and most importantly I was inspired by my roots, culture, and the willingness to share diversity and tell my story.’

“I was inspired by my roots, culture, and the willingness to share diversity and tell my story.”

The sound combines a variety of hip-hop elements; it’s bouncy, groovy, and has a club vibe with 808s melodies, bass and trap drums. Wesley Boy is riding high on energy and is sure to create a huge impact with his upcoming release ‘The Drip’.

The visuals for the track encapsulate the energy and rhythm perfectly, and sum up Wesley Boys brand and image. Were excited to see a type of music, emerging from the US, blend with Nigerian influences to create something innovative and novel in itself. You can follow Wesley Boy on his journey through his Instagram.