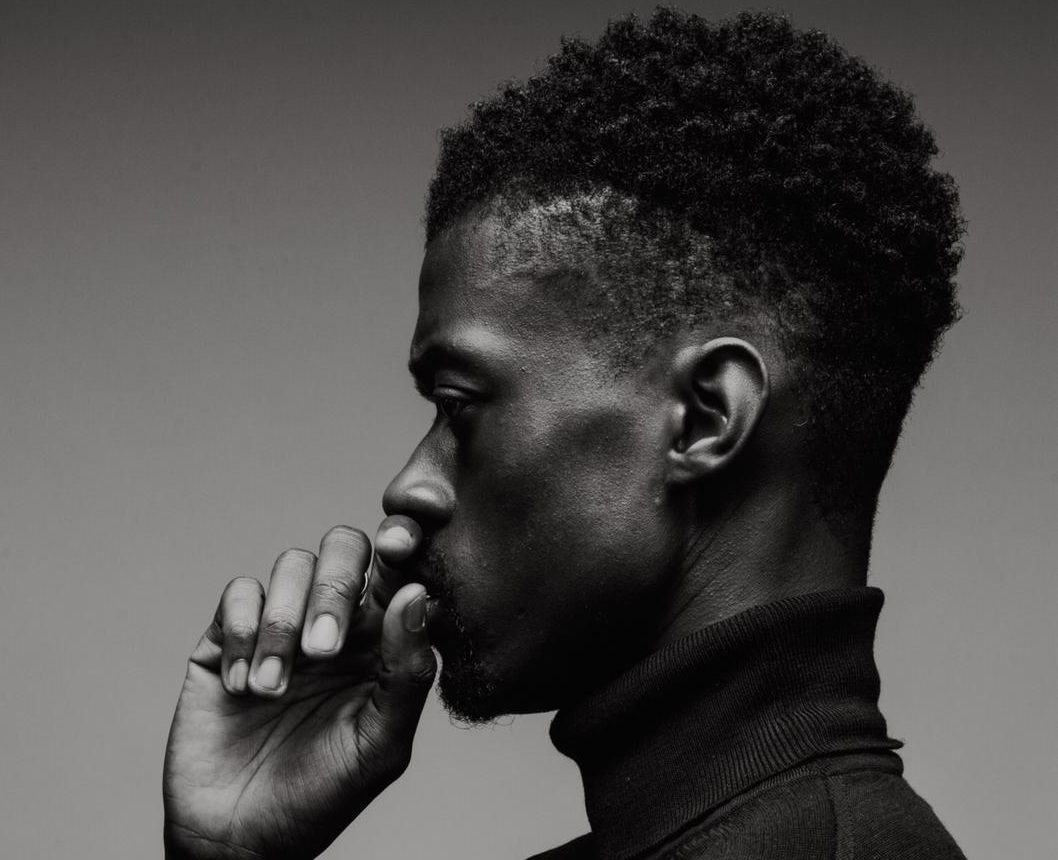 R-Kay’s new album is here, and it is epic. The powerful creativity, and boldness to colour outside of the musical lines makes for a stand-out and genre bending release. The vocals are strong, moving, yet vulnerable in parts, and they demand some emotional response from the listener as they cut through to your very core. We are particularly enthralled by how the male vocals weave, dance and intertwine with R-Kay’s female vocalist collaborators on the album, which takes the composition to higher heights. The production and musicality throughout this album will blow you away, and take you on a journey where you cannot predict the next turn. It takes you to places that you have not ventured into before musically. R-Kay has taken risks, and they have paid of handsomely from a musical perspective; this album is truly a work of art.

Our favourite track from the album is clockwork due to its deep, moody piano riff that couples so beautifully with the smooth and comforting vocals by artist, Suelily, that float above it. IVORY is the debut album from London based musician and producer, R-Kay. This body of work represents R-Kay’s homage to the musical gravitas of the piano, which R-Kay cites as the starting point & key driver behind his creative process. You can listen to the full album here:

Since R-Kay released his last body of work ‘Groove Gems II’ he has further developed his sound, working as a contributor, musician and producer with many artists as well as composing for TV. IVORY serves as bold reintroduction and memento of R-Kay’s development in sound & production. Sonically, he crafts a listening experience that converges upon his HipHop/Neo-Soul roots, whilst merging contemporary jazz and ambient elements, creating a moody yet expansive soundscape.

R-Kay enlists the help of some of the UK’s most promising talent to explore the texture in our lives by tackling relatable extremes. The themes explore some of the more testing aspects of life (of which R-Kay associates with a particularly volatile period in his own life). However, this is accompanied by hope, brightened up by moments of free flowing, ‘left’ musical expression (Searching, Greenhouse, The Reunion) which almost symbolises letting go and reclaiming one’s peace and identity..

Hailing from Brixton, South London, music producer and composer Robert Kiruta-Kigozi (also known by his music producer name R-Kay) caught the musical bug from an early age. He started playing cello at the age of 10, as part of his classical training at CYM (The Centre For Young Musicians) in South London. Robert then went on to pick up piano, mostly by learning to play his favourite songs by ear.

Coupled with his exposure to Funk, Jazz, Afro-beats & HipHop throughout childhood, Robert initially expressed a significant interest in music production upon attending a summer workshop aged 14. He began to see how he could merge his understanding of Classical Music, innate love for Hip-hop and Jazz. He has since amassed a growing roster of collaborations with some of the UK’s most promising talent.

Upon scoring for a number of smaller online productions, Robert landed his first major composition credits, scoring for Channel 4 commissioned documentary “Damilola: The Boy Next Door”, narrated by Presenter & DJ, Yinka Bokinni. He has now set his sights on breaking further into world of TV/Film scoring, with the goal of working on more impactful projects and feature films with world class directors & producers.

R-Kay is a composer and producer that you cannot ignore. You cannot listen to his music and leave unmoved, or devoid of a response. He has mastered his craft and IVORY feels like an exhibition with the various facets of his talent on display. We are excited to be witnessing his rise to the top and recommend that you follow R-Kay on his journey through his Instagram.