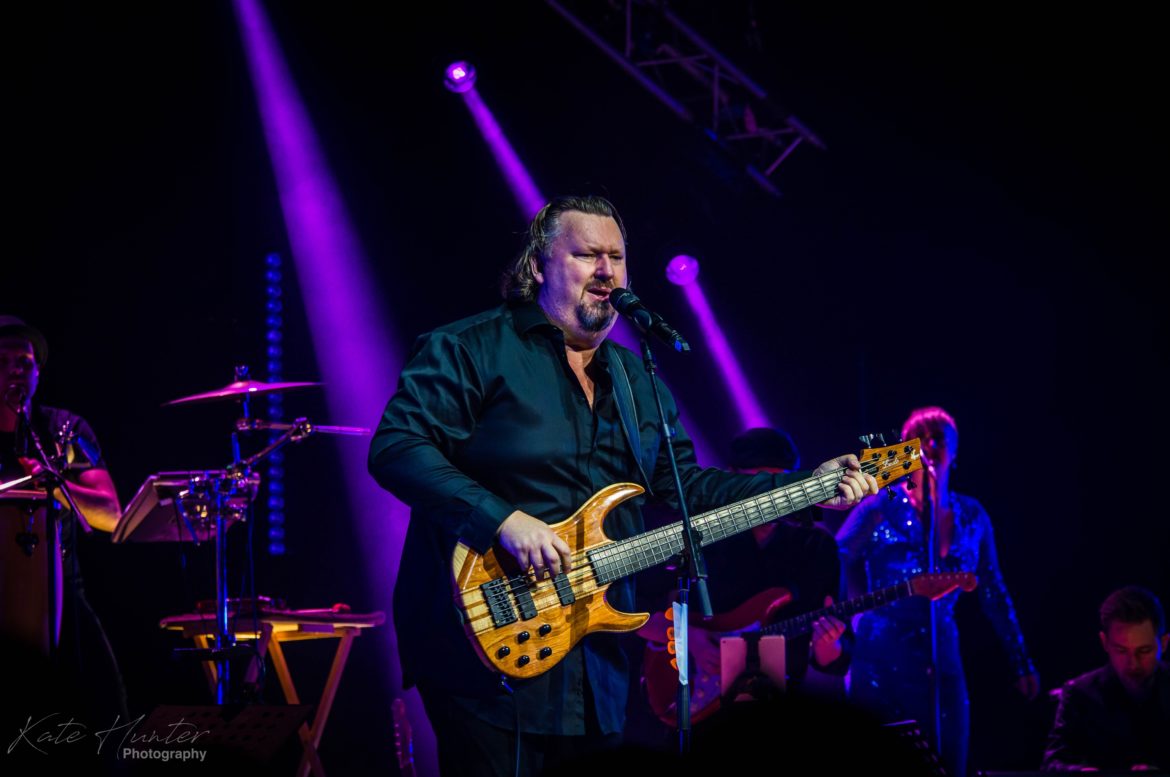 Eliot Kennedy debuted his energetic pop single in October this year, with funk and disco influences, it’s a certified party starter. His lively new single will get everyone dancing without any shadow of a doubt. Eliot has an undeniably powerful voice that has soulful, gospel tones to it. You can listen to his new single here:

Eliot Kennedy is the songwriter to the stars; the mastermind behind pop’s hit parade who is now stepping into the spotlight with his own album, ‘A Yacht Named Sue’. In the past 25 years, Eliot has written some of pop’s biggest hits; with his long standing songwriting partner Bryan Adams he has written When You’re Gone featuring Mel C, the Grammy-winning Never Gonna Break My Faith with Aretha Franklin and Mary J Blige (originally written for the Robert Kennedy biopic BOBBY) and the title song for Celine Dion’s album Let’s Talk About Love.

Eliot Kennedy first came to fame writing for boy and girl bands; his first number one was Take That’s Everything Changes co-written with Gary Barlow; his first global smash hit The Spice Girls’ Say You’ll Be There. He won an Ivor Novello for Boyzone’s Picture of You and he has had major hits with Blue, S CLub 7, Five, Billie Piper and Atomic Kitten. Based in Sheffield, he is also an A list film score composer and the co-writer with Gary Barlow of the hit Broadway musical Finding Neverland. He began songwriting in his teens and was always more interested in songwriting than performing. Until now.

Lockdown, introspection and the encouragement of his famous friends led to the ‘deeply personal’ first album, which Eliot has described as ‘cathartic’.

‘Not only am I singing,’ Eliot said, ‘but the album has a lot of my life in it. It seemed the right time. I’m capable of doing different styles of music – that’s been the best thing about my career, working with so many diverse artists – but this is more about expressing myself. There’s a lot of self reflection going on, being locked down.’

“I’m capable of doing different styles of music – that’s been the best thing about my career, working with so many diverse artists”

‘My Destiny’ is a funky, up-tempo pop track, with echoes of Michael McDonald and Christopher Cross in Eliot’s vocal. Thematically, it’s a classic love song about two people who were made for each other coming together. Eliot has shared the songs with his co-writers; Bryan Adams absolutely loves the single, which is highly anticipated by the music industry and endorsed by some of its biggest stars.

Eliot clearly is a hit-maker and established songwriter who has seen incredible success in the industry. He is a master of his craft and musicianship which has been honed to near perfection. You can continue to follow his inspiring journey on his Instagram.