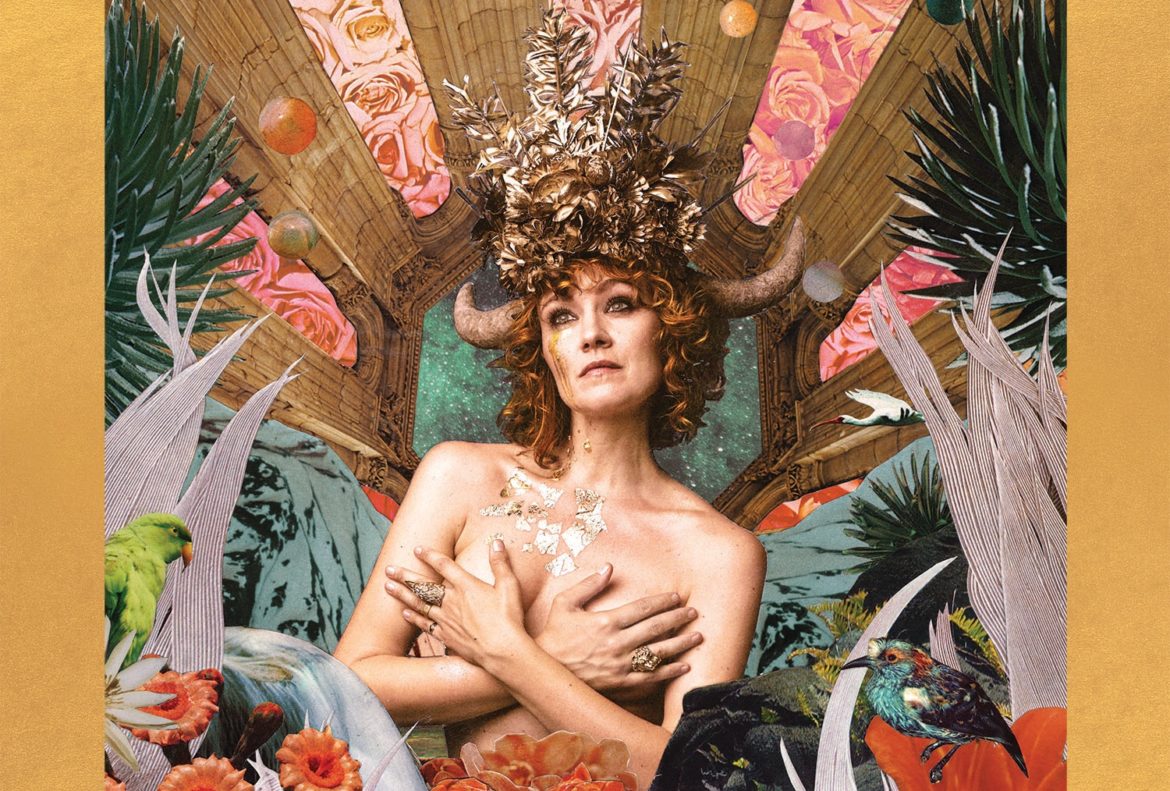 Dolche’s spectacular new single, ‘Universal Gloria’, is an emotive and captivating journey of love and beauty. She flaunts her soulful vocals on the rising, and anthemic track which leaves you feeling inspired and powerful. There is a haunting beauty to the song, especially during the first verse and chorus which immediately captures your attention and dares you to tune out. Dolche has taken choral, traditional and religious musical elements and flipped them on their head to create a modern song with a fresh message.

The single is inspired by the artist’s love of human rights and she is also a staunch LGBTQIA activist . She strives to appeal to humanity in her work for universal love and inclusivity. She hopes the message from the single will resonate as a Christmas theme of goodwill between all people. You can listen to the single here:

This new single is the perfect gospel song for Christmas 2020. The song is a call to unconditional love, to faith in people and to go beyond one’s self to embrace universal peace. It reflects all the important themes so dear to Dolche – values that brought thousands of people in the streets this year shouting for human rights and for a better world. The sound is big and full, the angelic choral voices keep building up to the grand finale.

The eerie sound of marching military drums bring rhythm and urgent meaning to the song. Furthermore, it was Dolche’s full intention to use traditional gospel and choral voices to elevate the power of the song to resonate widely. She says: “I love big sounds and choirs. I love the soul tradition and gospels and the church hymns I sang when I was very little. There is a power, something magical in the sound of many voices harmonizing in one. With Universal Gloria I composed and personally sang all the different voices to show that in each and every one of us there are so many different potentials and sides. I wanted to write a Gloria song that was not religious but universal and could talk about values that we all share”.

We found the music video that accompanies ‘Universal Gloria’ to be particularly captivating, challenge and hard-hitting. It serves as a direct contrast and juxtaposition against the idyllic and love-filled lyrics by showing the inhumanity of mankind. The video is a vital reminder, a demonstration in support of all righteous fights against racism, homophobia, discrimination, violence versus human beings and animals. Dolche’s statement is clear and passionate. All cultures reiterate discrimination towards opposing races and identities. This video is a strong, emotional reminder for all the beauty this world has to offer and for our duty to fight for it.This is the only thing Dolche asks of her fans, this Christmas. You can watch the full music video here:

This stirring and challenging release gives us a moment to pause and reset. It’s particularly relevant and necessary after such a turbulent year full of trauma and division. Dolche is playing her part in uniting people through her music, and reminding us of the most important element of our existence; love, both given and received.