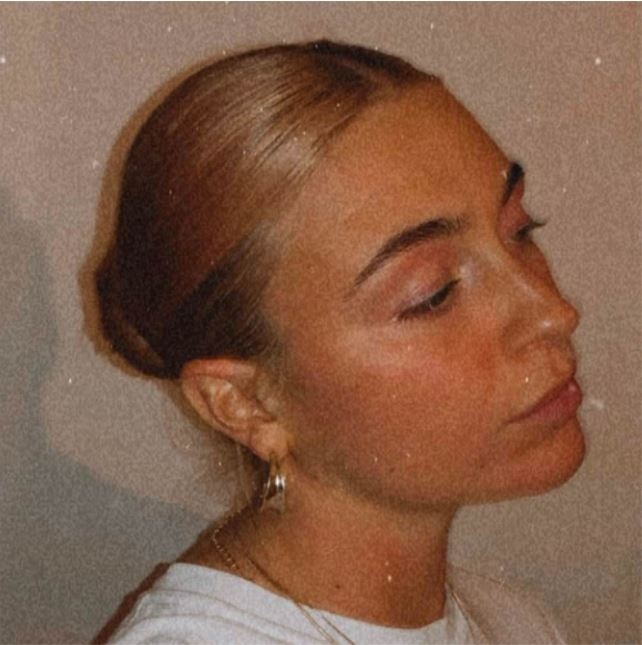 Alichè has debuted her sultry new release , ‘Could You?’. Alichè serves us with a dose of classic R&B vibes with her smooth vocals, and captivating melody. It’s so refreshing to hear a sound that brings back nostalgic elements of R&B at the height of its popularity.

Speaking about the single, Alichè says “looking out at the way the world is at the moment I think it’s important to tell people we need and want them, who knows when we can tell them again. So if you want the deeper side to it, I guess I’m not very good at telling people when I need them. Then winter comes in and the days get shorter and colder, we could sometimes do with something to lift us from time to time. I know I definitely do. Writing ‘Could You?’ was accepting that, being playful and a way of seeing the better and higher sides of winter”.

“Looking out at the way the world is at the moment I think it’s important to tell people we need and want them.”

Alichè’s first song was wailing beneath the piano as she was brought into the world in West London. Now, she is a soulful songstress who creates beautiful tracks , crafted from the lives and loves of the world around her. Growing up Alichè’s palette was coloured by the tunes blasting out the stereo: John Coltrane, Nina Simone, Al Green, Papa Wemba and Stevie Wonder. A rich mix that Alichè added to with early loves of her own. You can listen to her latest single, ‘Could You’ here:

The artist is often an oddball in the confines of school and Alichè was no exception. Suffocating in the classroom she didn’t come alive until school was out and she fled to the Institute of Contemporary Music. Here she discovered her true hunger for life on stage.

At the core of Alichè’s music is heart: the heart of the family, of friends, and the heart of love and acceptance that looks for glimmers of light even in the darkest places. This infusion of hope emanates from her faith, her Buddhist beliefs fusing her music with promise. The music Alichè makes is a heady brew of sweet spiritual lyric, raw urban beat, and heartfelt and happening woman.

This stunning release is promising as a fan favourite. The warmth and charisma presented in Alichè’s singing and songwriting sets her apart from her peers and draws you in to listen for a moment longer. You can follow Alichè on her journey through her Instagram.