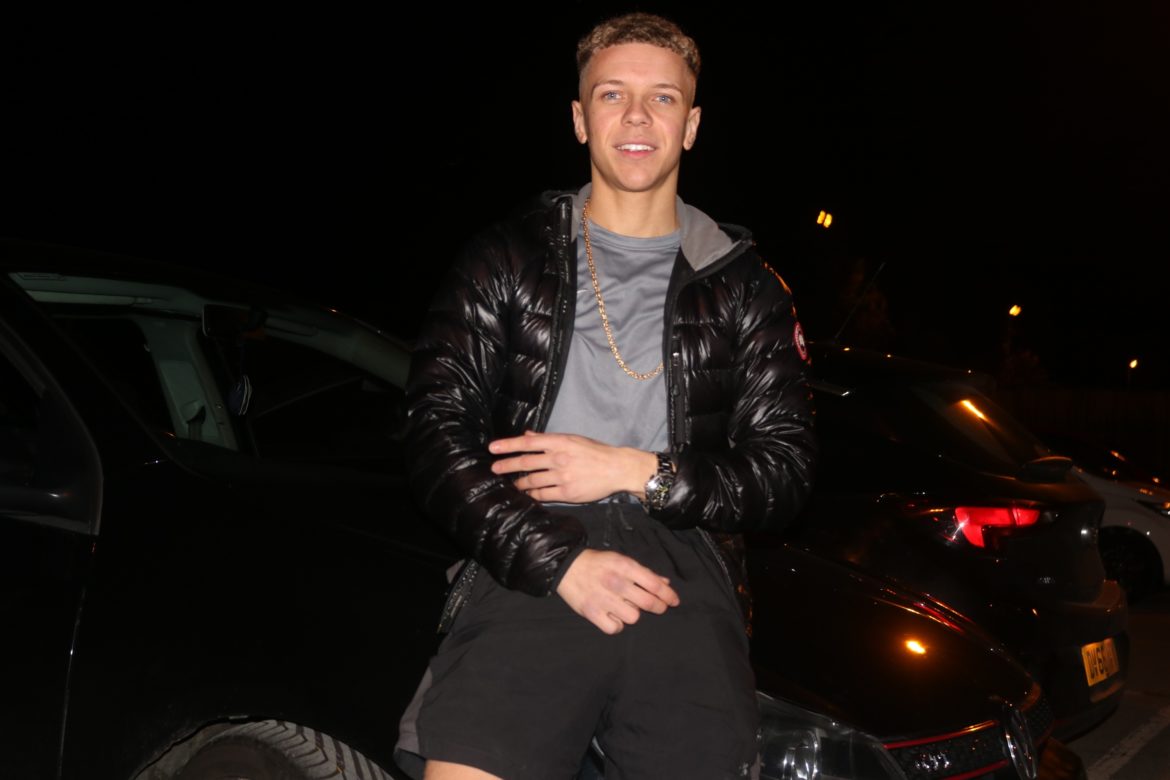 The 20-year-old, Manchester native, Zephaniah Cunningham professionally known as ‘Zeph’ is looking to end the year with a Big Bang thanks to the arrival of his hot new release – ‘Time’ off his forthcoming EP ‘Initiation’.

Since debuting his hit single “Prologue” back in 2018, the track has generated well over 3 million YouTube views after impressively smashing 1 million in just a month. Following the lead of his predecessor his next release have gone on to do just as well: “Element” (1.3 million views), “Y U H8”, “Safe G” (763,000 views), and “Photo” continue to perform strongly; with his latest offering “Gulag” amassing nearly 350,000 already. This success has been met by major support from tastemakers including; features on Spotify playlists like: “Rap UK”, “Who We Be”, “New Music Friday UK” and “Shisha Lounge.” In addition to, “The Plug” on Apple Music and has been supported by renowned DJ’s such as Toddla T, DJ Target on BBC Radio 1 & 1Xtra.

‘Time’ poses as a slowly burning rap anthem that brings forth the perfect balance of real rhymes and braggadocious bars; as well as his growth as an artist. Backed by a nocturnal trap-beat, which is comprised of a booming drum-line sprinkled with the skitters of hi-hats — courtesy of LiTek (the champion of the north’s rising talent, credits include Aitch, Mastermind and SVMI.) This new record provides the perfect canvas for Zeph to paint his lyrics across, in doing so he illustrates a life filled with hustling, ambition and status.

Harbouring a passion for music fuelled by his critics and a number of the greats who have paved the way before him; such as Eminem, Logic, 50 Cent and more. Zeph pulls inspiration from each authentic rap style and the real subject matters they touch upon, as he engraves his daily struggles, endeavours and determination deeply into each song. As the rapper gears up for the release of his forthcoming EP ‘Initiation’, he’s ready to prove he has as much star quality as he has talent, and once you are through with listening to ‘Time’ you won’t have to question the bright future that waits ahead.

You can listen to Zeph’s new EP here:

With great flow and bounce, we love the narrative embedded in ‘Time’. We look forward to hearing more from Zeph EP and those slick, trap beats.