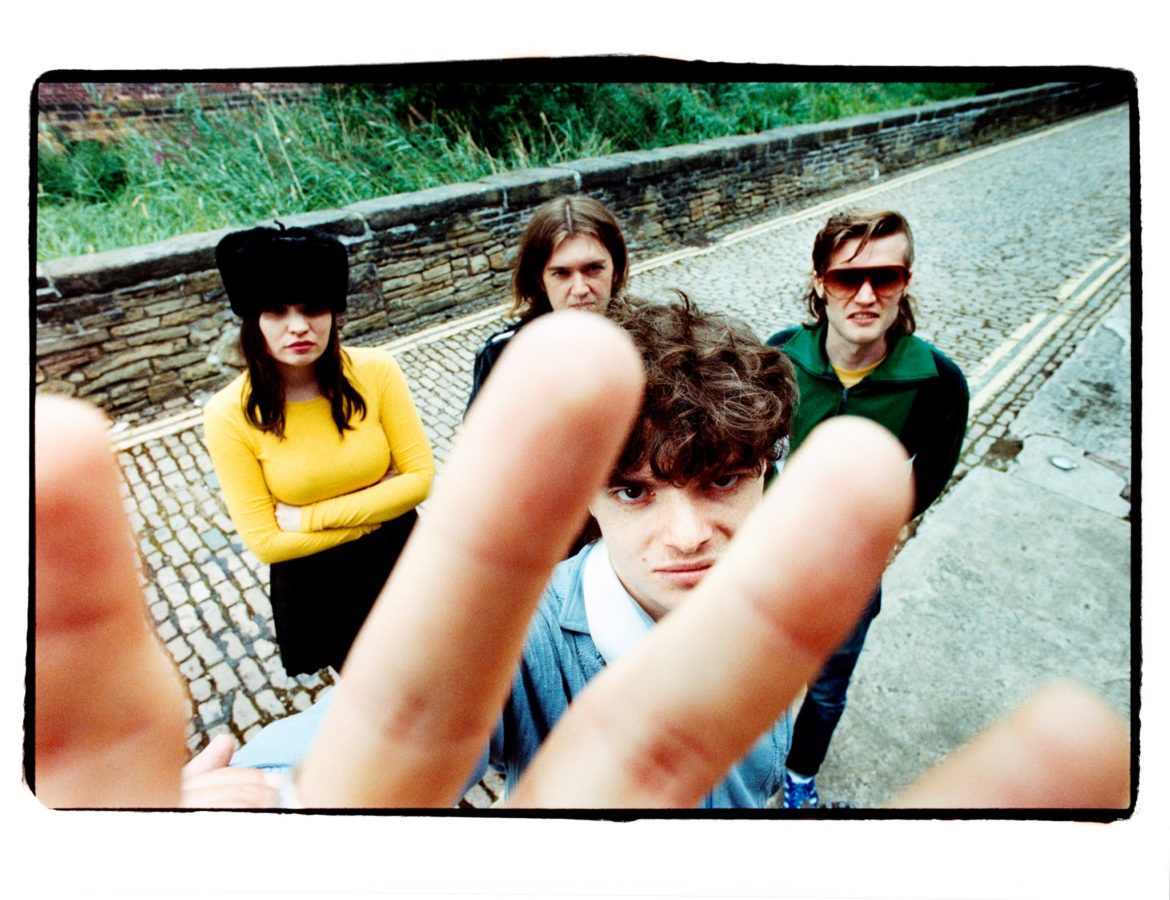 Earlier this month Working Men’s self-titled album was released, after months of anticipation from critics and fans alike. A series of increasingly captivating singles released last year put the pressure on for a solid debut record for many, and they have surpassed any expectations in dramatic fashion.

The Yorkshire up-and-comers have released a collection of anthems here that presents classic techno and disco instrumentals laced with the grit and realism of modern Britain. In this fusion of influences a certain exciting suppressed energy has been released. Rising above the mundane actuality of their surroundings, Working Men’s Club offer hope to the austerity generation. Drum machines and pulsating synths provide a soundtrack to the forgotten industrial towns, once bustling and now filled with bookies, job centres and food banks.

Working Men’s Club harness musical history with their unique blend of electronic and post-punk. With one song you could be transported to the birth of techno in Detroit, and then on the next suddenly find yourself in a Europop club in Berlin, whilst the whole time an Ian Curtis-esque voice drones on in a Northern drawl. Despite the clear foreign influences on the record, Working Men’s Club are very much British band of decades past. In an indie music where authentic working-class voices seem increasingly rare, here we have found the needle in the haystack.

There is a clear appeal to the transparency of Working Men Club’s music. They wear their influences on their sleeve and speak sincerely of where they come from. The ‘Valleys’ which they describe feel universal to any small-town community in the UK, painting an all too familiar picture with bold strokes. The trance inducing debut record has only left me wanting more and I can’t wait to see what will become of this exciting act.