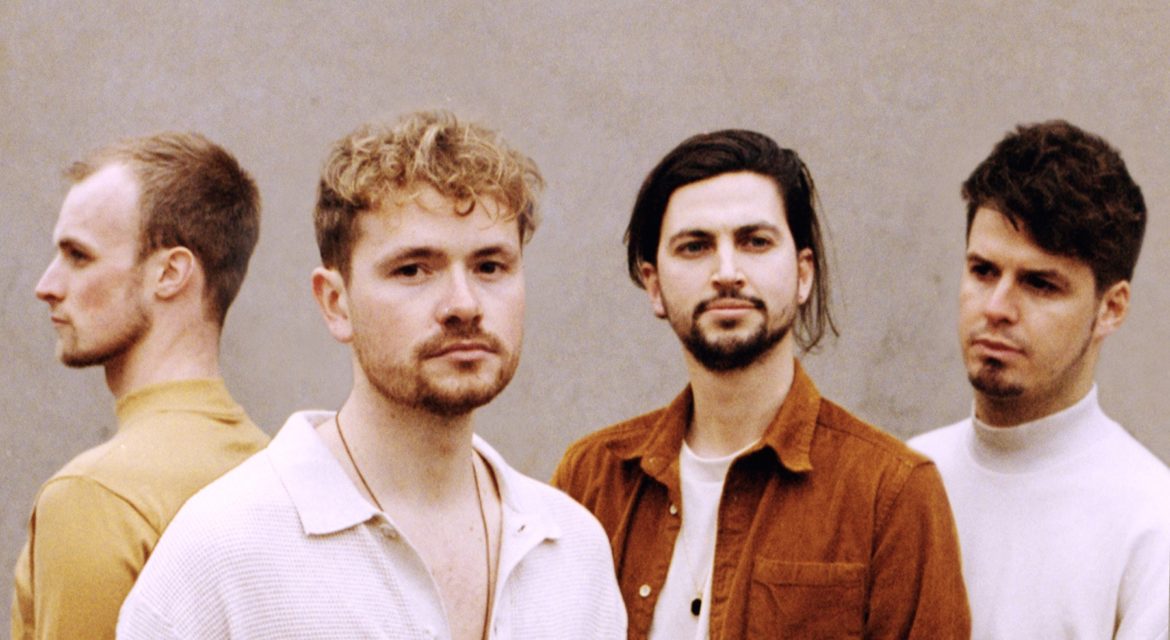 The King’s Parade showcased their cinematic music video for their latest single, ‘Brother’, and it is stunning. The heart-stopping music video shows the gripping story line of boy being released to sea, cementing the story set out in the lyrics of the song.

This release is darker in tone than anything they have released before, and the video focuses on a sinister incident that takes place between two brothers while on the coast.  The four-piece band has received critical acclaim, being described as “Captivating alt-soul melding classic blues influence with a modern pop vibe” by The Independent. Pop Wrapped have commented that “they continue to win over the hearts of music lovers worldwide with their fun productions, great lyrics, and overall feel good vibe.”

You can watch their music video here:

“This is without a doubt one of the most challenging and potentially dangerous videos we’ve ever made. It involved taking a seven year old boy in a dinghy out onto a choppy sea while Sam and I had to keep hold of the boat at all times, and duck underwater at regular intervals to stay out of shot. The team also had to contend with capturing the main sequence in one shot whilst remembering that the whole video would be shown backwards, and in slow motion.”

The video was inspired by the song’s lyrical exploration of isolation and being left behind by someone close to you. Olly continues: “Brother is a track about feeling left behind. The sudden disappearance of someone you hold close to your heart can leave an emptiness that feels impossible to fill. The song is an expression of that void.”

“This is without a doubt one of the most challenging and potentially dangerous videos we’ve ever made.”

Media support for their recent singles include The Independent, who featured previous single ‘How Long?’ in their ‘Now Hear This’ column, calling it the band’s ‘best song to date’ – and Tom Robinson at BBC 6 Music, who described them as having “an incredibly accomplished sound worthy of a far wider audience”.

Having established a loyal live fanbase and streams in the tens of millions across all platforms online, news of their debut album is much overdue. The album, out in April 2021 was recorded by Marco Pasquariello and was produced by Grammy Award Winning Producer, Guy Massey.

This year, the band utilised lockdown to engage with their fans more than ever before. Olly streamed acoustic #StayAtHome sessions live from his living room every day, for eight weeks straight and they all hosted a The King’s Parade themed quiz on Zoom which featured other artists, including Billy Lockett and Hollie Carmen.

This video is captivating and is one of the greatest creative steps the band has taken to date. King’s Parade continue to revolutionise their genre and it’s a great sight to witness.