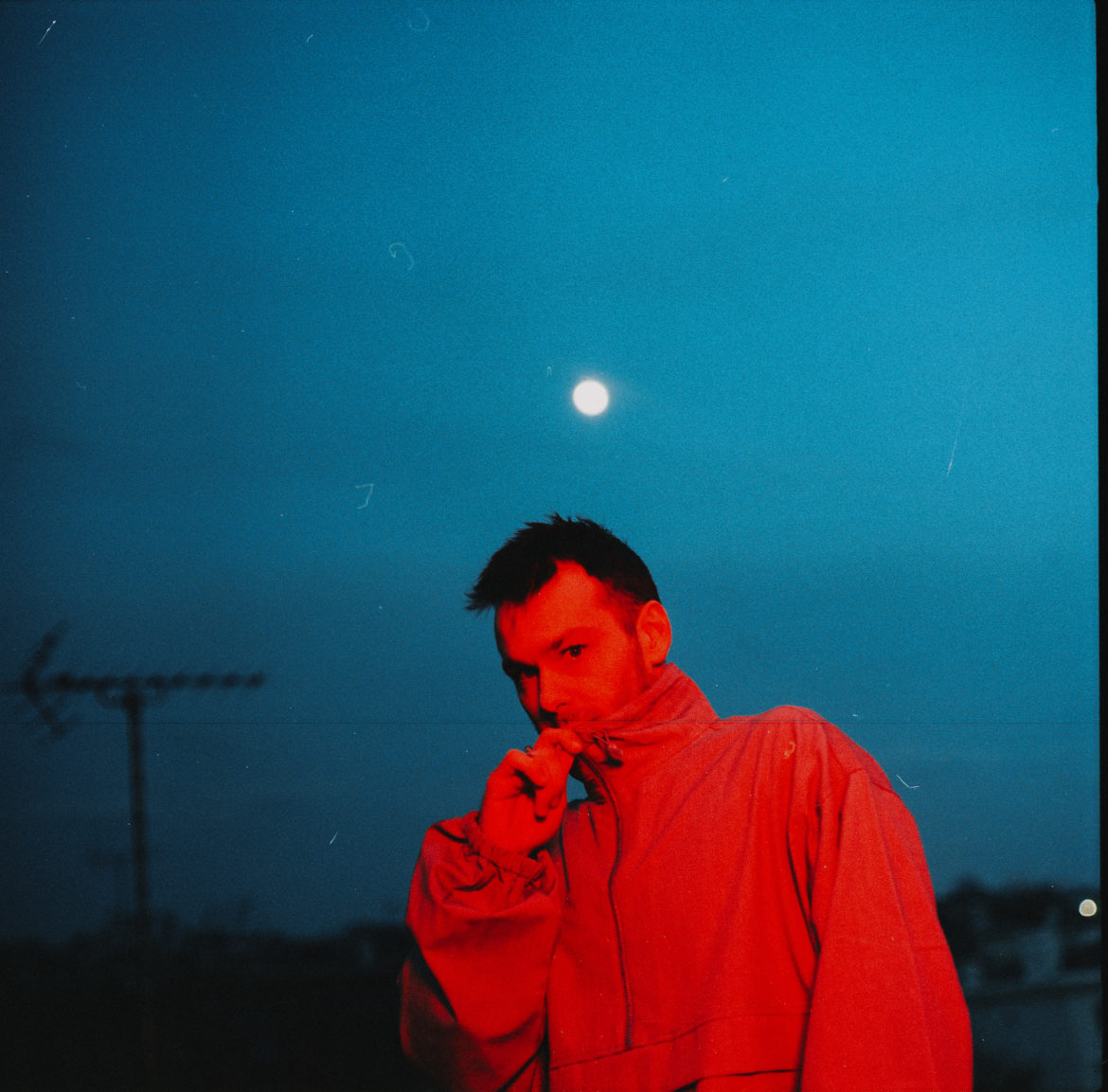 Joe Hertz’s ‘Current Blues’ brings musical sunshine to these dark winter nights. An album full of musical brilliance and hopes of next summer to come.

Earlier this year, one of the most streamed and versatile producers in the UK, the incredibly talented Joe Hertz released his highly anticipated debut album ‘Current Blues.’ The 13 track project features the likes of Kaleem Taylor, Sam Wills, Barney Artist, Pip Millet, YonYon and more. With critics likening him to SG Lewis and Mura Masa, Joe has the ability to flood the airwaves, whilst also bearing the supremely credible stamp – with peers such as Murlo, Sega Bodega and more. With a true gift for predicting the hottest rising talent, Joe has always proved he’s one step ahead of the game – spotlighting artists on the rise and creating music that is totally contemporary soulful music that also shows a maturity that far exceeds his young years.

Son of the iconic DJ Pete Tong, and a critically acclaimed tastemaker, the collaborations between Joe and his carefully selected vocalists are always seamless. He has played an integral part in the early careers of the likes of Pip Millet and more. Having started out in his bedroom making beats that soon took over the world of SoundCloud production and marked him as a solid one-to-watch, Joe went on to master the world of DSP’s also – averaging 2 million streams a month and with an impressive collective catalogue stream of 100 million. Joe Hertz has set the pace as one of the UK’s most highly streamed producers and yet he remains a mysterious and alluring personality – a position rarely kept by an artist of such success. All this, whilst Joe’s fanbase continues to rapidly expand – growing most notably in the UK, US and Indonesia.

Having toured across Indonesia, Thailand, Japan, and South Korea – Joe is rewarding a rapidly expanding fanbase, with an ever-growing presence on the live scene – most notably playing KOKO and various festivals including Lovebox and Wireless back in the UK.

During lockdown, and while Joe has not been able to DJ or tour a live show, he has been doing regular Twitch sessions to connect with his fans around the world, share production tips and keep up to date with his community. He has also been regularly reviewing new music and taking questions from fans on his Insta Live show ‘Lonely Hertz Club’.

We love the overall smoothness of this whole album. Setting the album to repeat can turn any work day into a melodic wash of head bounces and positive vibes. Repeat. Repeat. Repeat.