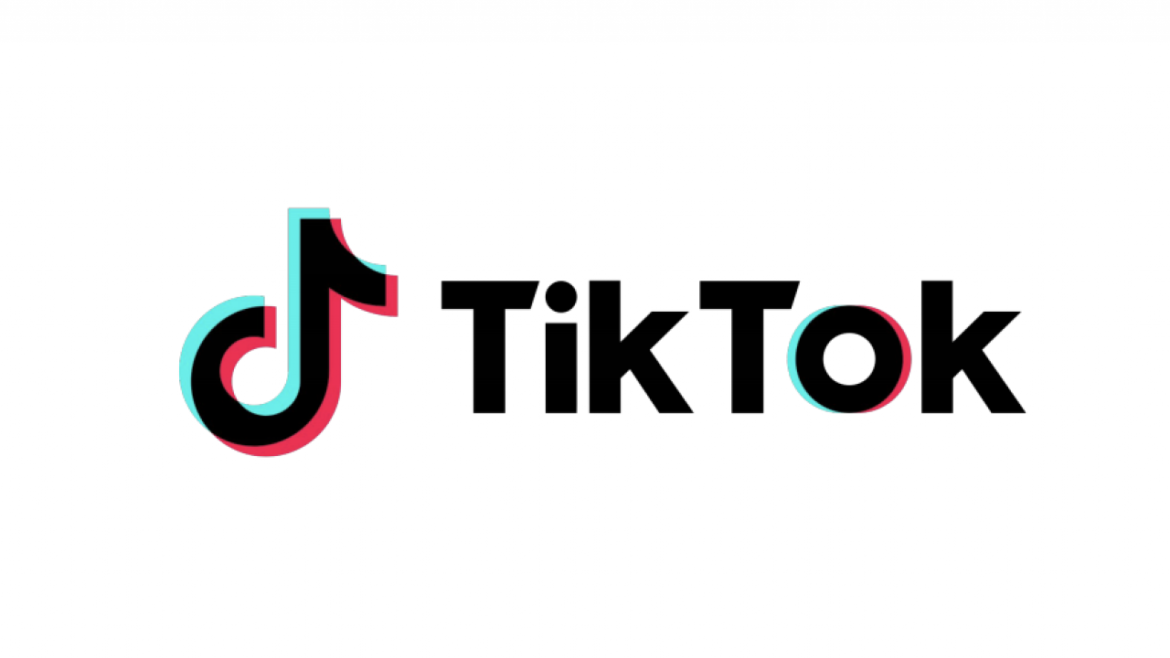 TikTok is known for setting trends with new songs like “ROXANNE” by Arizona Zervas and “The Box” by Roddy Rich. Arizona Zervas’ hit song “ROXANNE” broke records on TikTok and stayed at the number one most played song in the country for several weeks.

The app can also gain attention for new artists, artists like Conan Gray and Don Toliver being some of the most recognized artists on the app.

Conan Gray first gained traction on the ap for his new song “Heather”, describing  jealousy of a girl named Heather which he went to school with. Immediately TikTokers and people all over the world related to the song sharing their own experiences over the catchy 15-second snippet of the song.

While in Lockdsown TikTok has been a useful tool for many artists as a means of releasing new music. According to BBC Newsbeat’s spoken to artists TikTok has promoted their careers and given a platform to their music at a time when live music is much more or less off the agenda.

Nina Nesbitt told the BBC she was in line to record her third album in Sweden this year, but unfortunately during Lockdown, the album got postponed.

“In all honesty, my label told me to get TikTok two years ago.”

“So back in March I thought ‘why not?’- and my first video got nearly a million views in a few days.”

Being on TikTok now has put Nina among a wave of musicians changing the way on how they release music to tap into this “new world”.

But, TikTok has meant that already popular songs have become overused and overplayed. For the artist and their record label, this is great, more views and streams mean more money. But for the fans listening to this song it can turn an already favourited and iconic tunes into a nightmare played on loop.

It can be said Tik Tok ruins as many songs as it introduces to people, the music used on the app does become catchy, but it’s people scrolling through hundreds of TikToks to the same sound that makes them get tired of it and stop listening. TikTok’s most overused and overplayed songs include “Tootsie Slide” by Drake, “Blueberry Faygo” by Lil Mosey, “No Idea” by Don Toliver and “OUT WEST (feat. Young Thug)” by JACK BOYS and Travis Scott.