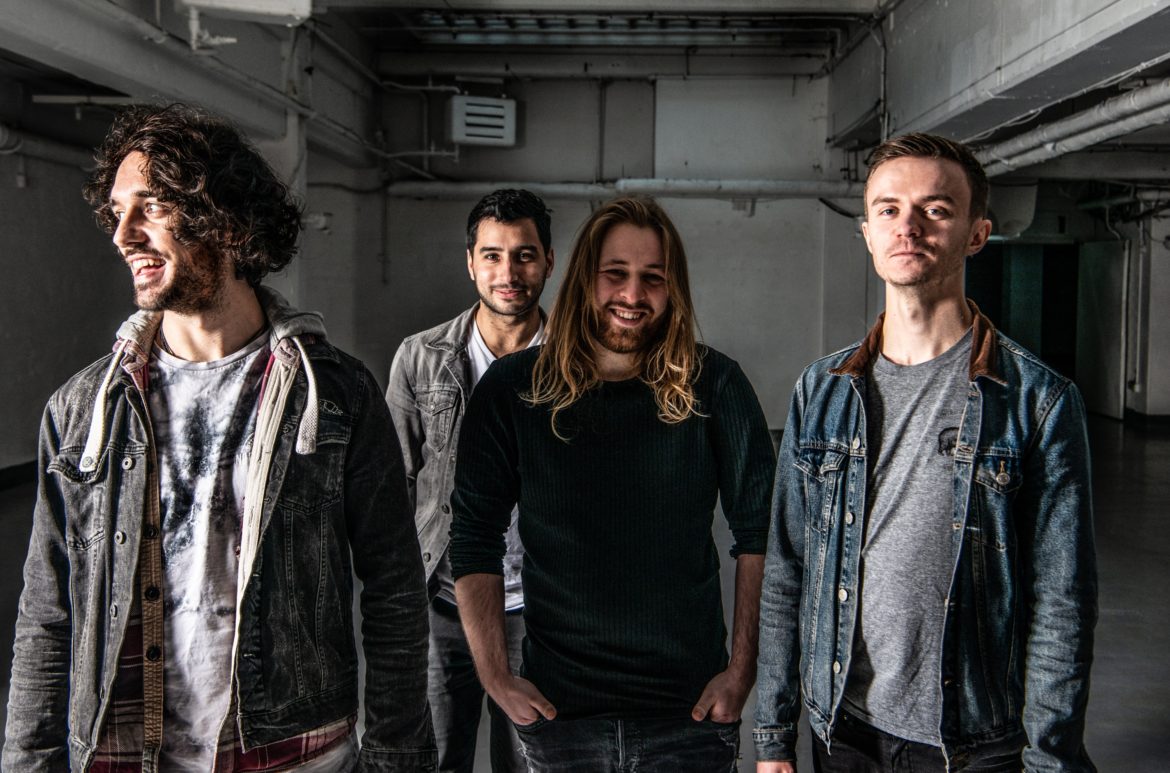 Ghost Arcadia debuted their energetic, powerful new, ‘Glory’ earlier this year, and it is a clear hit for the four-piece band. The anthemic rhythm and memorable melody makes for a release that will stand the test of time, and stand out in a crowded genre.

‘Glory’ marks the debut of Adam Ford (Lead Guitar) and Ali McCreadie (Drums) as full time members of the band. You can listen to it here:

If you haven’t already heard, unsigned alternative band, Ghost Arcadia, are making waves across the grassroot London music scene. They have quickly started to make a name for themselves as a highly accomplished rock crew that is primed for national recognition. The Londoners express a diverse range of influences, both collectively and individually. This openness to differing genres and alternate sounds, has enabled the band to develop their own unique stamp, whilst still pulling in other influences such as Bring Me The Horizon, Linkin Park, and The Killers. Shades of Biffy Clyro and Enter Shikari can be heard on the band’s explosive and current single, Glory.

Fuelled by a passion to bring DIY music to the wider industry, and sustain it, Ghost Arcadia aren’t foolish enough to pigeonhole themselves to one genre. The band’s writing style is completely dependent on the moment they’re in and have penned their lyrics inspired by dreams, the struggles of living in a toxic world, personal growth – you name it. They feel that a society should not define a person and therefore do not let a genre define them, instead coining the term ‘patchwork’ to describe themselves.

With a couple of members having extensive theatre and stage production backgrounds, a night with these guys will bring more than just your average £5 ticket-on-the-door, standard rock gig in London town.