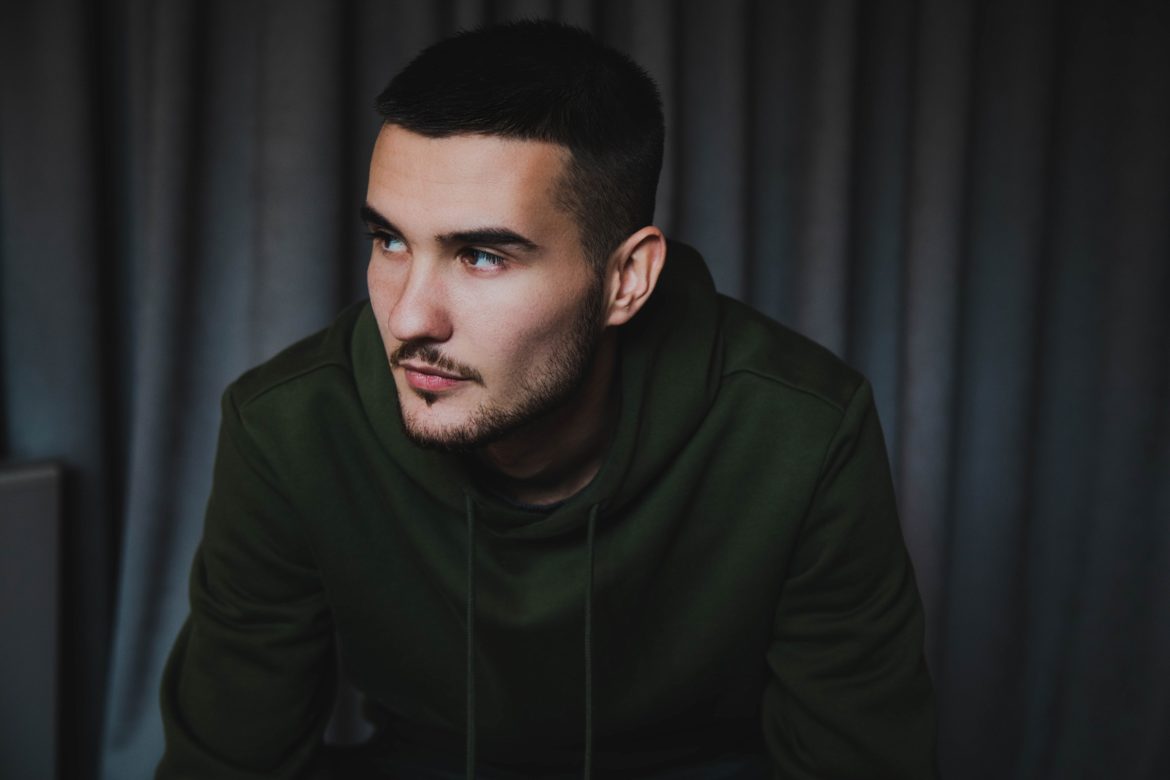 ARNON debuts his funky and phat new single ‘Trumpeta’. In his own words: “I made this track on the airport when I was about to fly to Moscow for my first gig there, I was so excited and wanted to make something really groovy, vibey and catchy at the same time. The trumpet line and the bass-line I think were the first thing that I wrote down, and then everything later came naturally to what the track sounds now. I showed the demo to all my friends and they were all like ‘this is hella catchy and vibey!’ Thats when I knew that I had to work and finish it and release it asap.

After I arranged the track, I found this great speech from President Reagan after Apollo Mission Disaster, and I thought it would be very inspiring and cool to put it on the song. Right there the track took another direction when it comes to its meaning. I think the rhythm of it does a great job about making you go off your limits, exploring the horizon and the higher consciousness”.

You can listen to ARNON’s new track here:

Rhythmic, funky and full of energy. This track will keep you dancing into the late hours. We love the inspiration of the speech sample too. Good vibes all round.