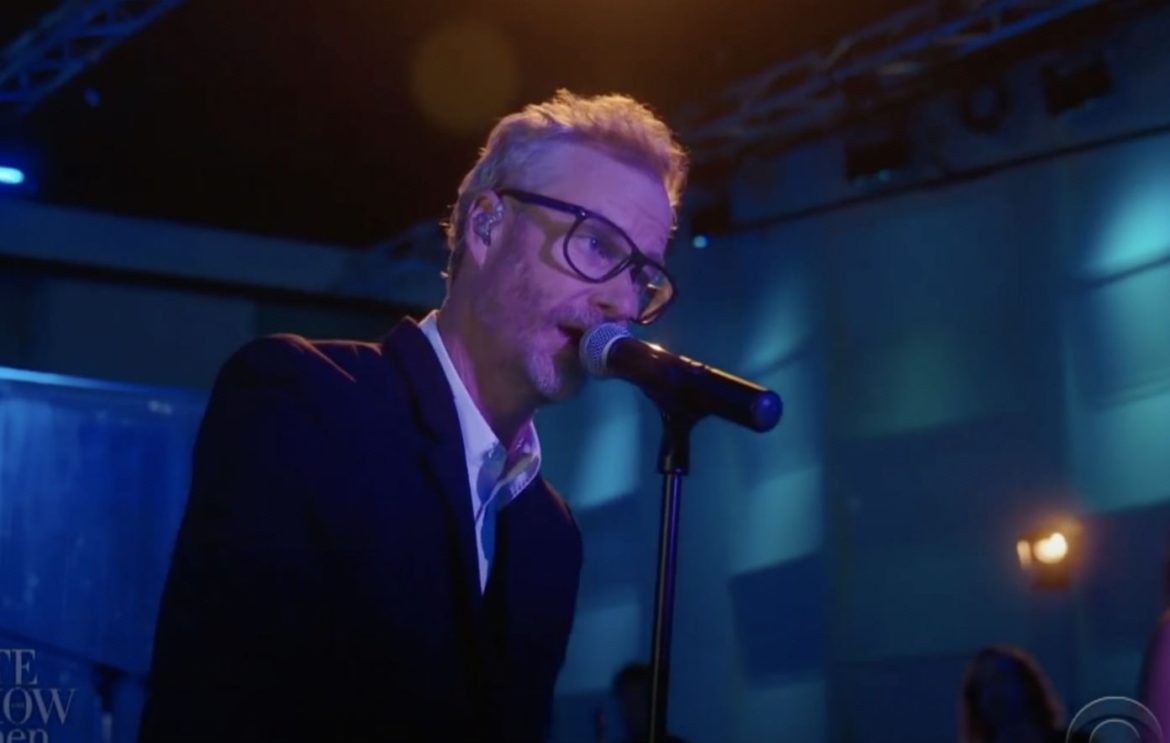 Matt Berninger delivered a performance on The Tonight Show With Stephen Colbert on Friday (October 23) – you can watch it below.

The National frontman released his debut solo album ‘Serpentine Prison’ earlier this month. Berninger played one of the album’s tracks – and recent single – ‘One More Second’ on the popular late night talk show.

Speaking about ‘One More Second’ back in September, Berninger said: “I wrote ‘One More Second’ with Matt Sheehy (Lost Lander, EL VY) with the intention for it to be a kind of answer to Dolly Parton’s ‘I Will Always Love You’, or sort of the other side of that conversation.

“I just wanted to write one of those classic, simple, desperate love songs that sound great in your car.”

Earlier this month (October 17), Berninger gave another live performance of ‘One More Second’ on US Television via an appearance on CBS This Morning.

During that performance, Berninger also performed the album’s title track and ‘Collar Of Your Shirt.’

Speaking to NME back in December about his solo material, Berninger said that he’d been “really prolific” in his songwriting.

“I’ve been through a maximalist writing phase. I’m still writing way more than I ever did,” he said. “I’m like Bradley Cooper in Limitless or something. I’ve been editing myself less, and I’ve been less insecure both on stage and in my writing too.