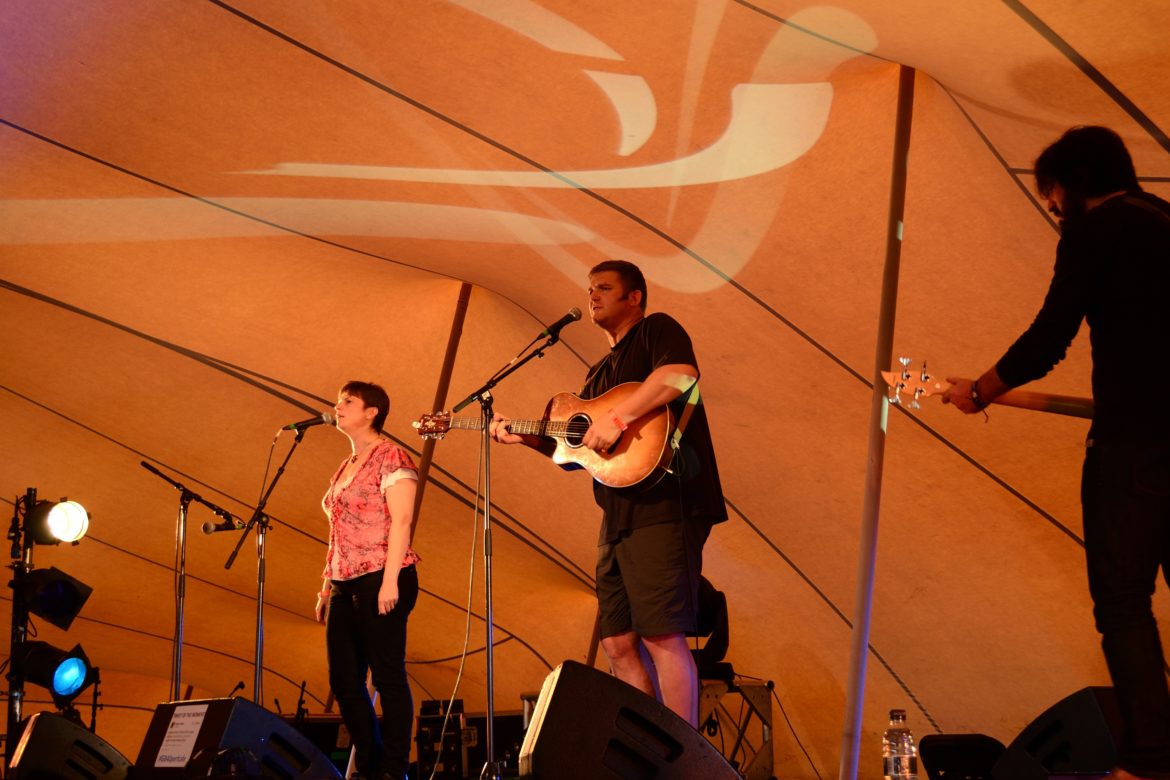 Tim Eveleigh debuts his gorgeous new Single, ‘In Kilnsea’, which is inspired by a holiday in the Yorkshire hamlet which he took back in 2018. He travelled there and  stayed there for ten days. 16 months after visiting Kilnsea he wrote a song which is ostensibly about missing someone who you couldn’t be with (even if you weren’t on holiday on your own in the first place) and as he wrote, the words of the song became geographically specific to this extraordinary place.

Tim grew up in Addiscombe, either side of Morland Road. Then he lived in Newcastle-upon-Tyne, for 9 years, initially at University. Afterwards, he moved back to Croydon via a year in Crystal Palace. He is a familiar face and name in Croydon with many strings to his bow from music and comedy, to computing, economics, politics and more.  He runs Get Out More promotions (currently known as Stay In More promotions) as an umbrella organisation for the music (Freedom of Expression) and comedy (Croydon Comedy Festival) events. Interestingly, Tim was is a two-time Green Party candidate in his local elections.

Tim’s future plans are to continue writing songs and quartets. He’s in the process of recording more songs and hopes to release them in the near future. He is also commissioning videos to go with the quartets and he has an online idea involving composers submitting music for performers to play, and engineers to mix, which he hopes will mean that composers can hear their music performed for an affordable amount while performers and engineers can be paid for their work.

This warm and refreshing release is set to take Tim’s music career to the next level. This release allows Tim Eveleigh to shine through with his smooth vocals and deliver a beautiful performance on a nostalgic production.