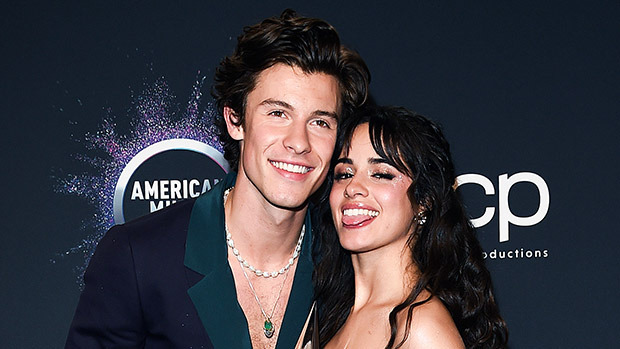 Shawn Mendes has gushed that his girlfriend Camila Cabello has been his muse from the beginning.

The In My Blood star opened up on his relationship with his Senorita collaborator in the new trailer for his Netflix documentary, In Wonder, revealing “every song” he’s ever written is about her.

“My song comes on the radio or something and I’m like, ‘Everything’s about you. They’re all, they have always been about you’,” Mendes shared at the end of the trailer.

Recalling that: “(Cabello) goes, ‘What do you mean?'” Mendes explained: “Like, ‘They’re all about you. Like every song I’ve ever wrote’.”

The pair, who also collaborated on 2015’s I Know What You Did Last Summer, started dating in July 2019.

The In Wonder documentary promises to offer “unprecedented access to Mendes’ private life both at home” and features years of footage from his life and career. It will also take fans behind the scenes of Mendes’ recent world tour, a time of high pressure for him, as he ponders elsewhere in the trailer: “if I tell the world that I’m a normal human, are they going to stop coming to the shows?”

In Wonder is set to premiere on Netflix on 23 November – ahead of the release of the star’s’ fourth album, Wonder, on 4 December.