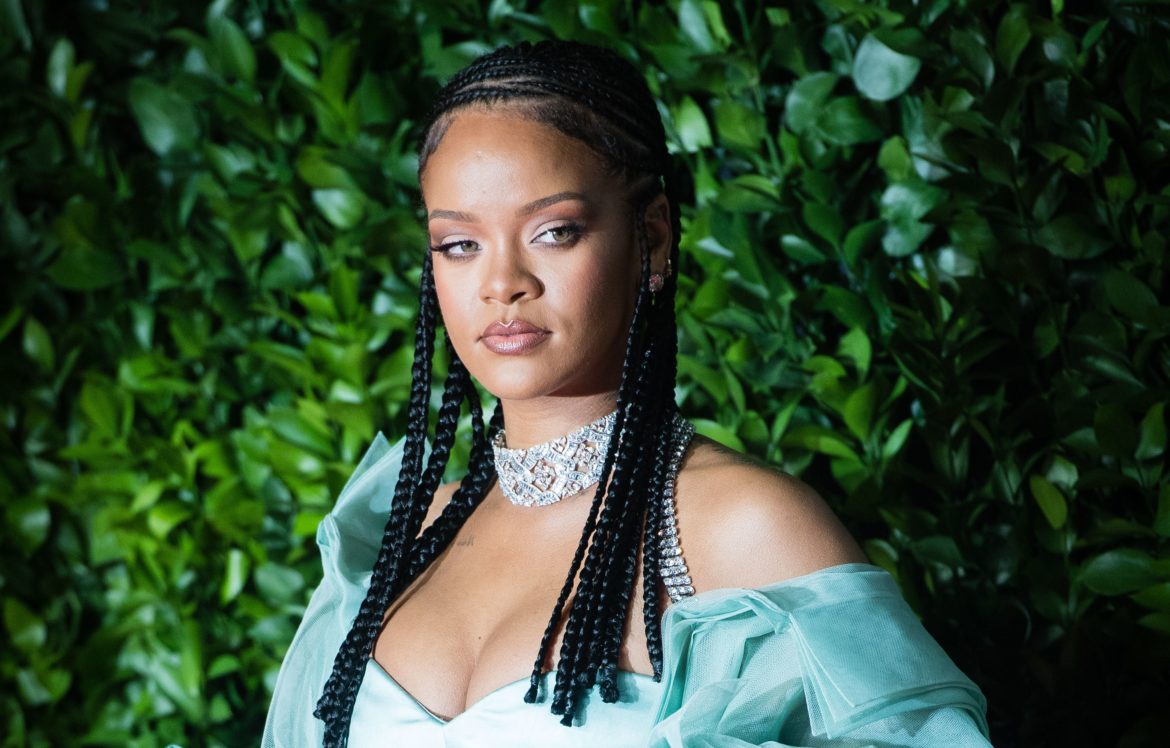 Rihanna has issued an apology after being criticised for using a song that contains a narration from an Islamic Hadith during a recent fashion show.

Last Friday’s (October 2) Savage X Fenty event saw Rico Nasty being introduced while a track called ‘Doom’ played in the background. Created by London-based producer Coucou Chloe, the song remixes audio that features a Hadith which talks about the signs of the Judgment Day and the end of times.

Following an online backlash, Rihanna has today (October 6) taken to Instagram Stories to apologise to the Muslim community for what she says was a “completely irresponsible” use of the track.

“I’d like to thank the Muslim community for pointing out a huge oversight that was unintentionally offensive in our Savage x Fenty show,” the singer’s message began.

“I would more importantly like to apologise to you for this honest, yet careless mistake. We understand that we have hurt many of our Muslim brothers and sisters, and I’m incredibly disheartened by this.”

She continued: “I do not play with any kind of disrespect toward God or any religion and therefore the use of the song in our project was completely irresponsible.

“Moving forward we will make sure nothing like this ever happens again. Thank you for your forgiveness and understanding, Rih.” You can see the full statement above.

A number of people on social media had urged Rihanna to do more research before deciding on which material should feature in her fashion shows. “Hadith are sacred words of the prophet, they’re used to guide Muslims & are second to only the Quran. Rihanna should know better,” one tweeted.

Another claimed Rihanna had “alienated the Muslim community” during an event that “was supposed to be a keystone for ‘inclusion’”, while others hit out at her “bad attitude” and “disrespectful” use of ‘Doom’.

Elsewhere, a fan wrote: “As a Muslim, no words can describe how disappointed I am with Rihanna for letting her models dance to hadith. Hadith are the sacred words of our prophet, you can’t just use it for your lingerie show. disgusting and extremely disrespectful.”