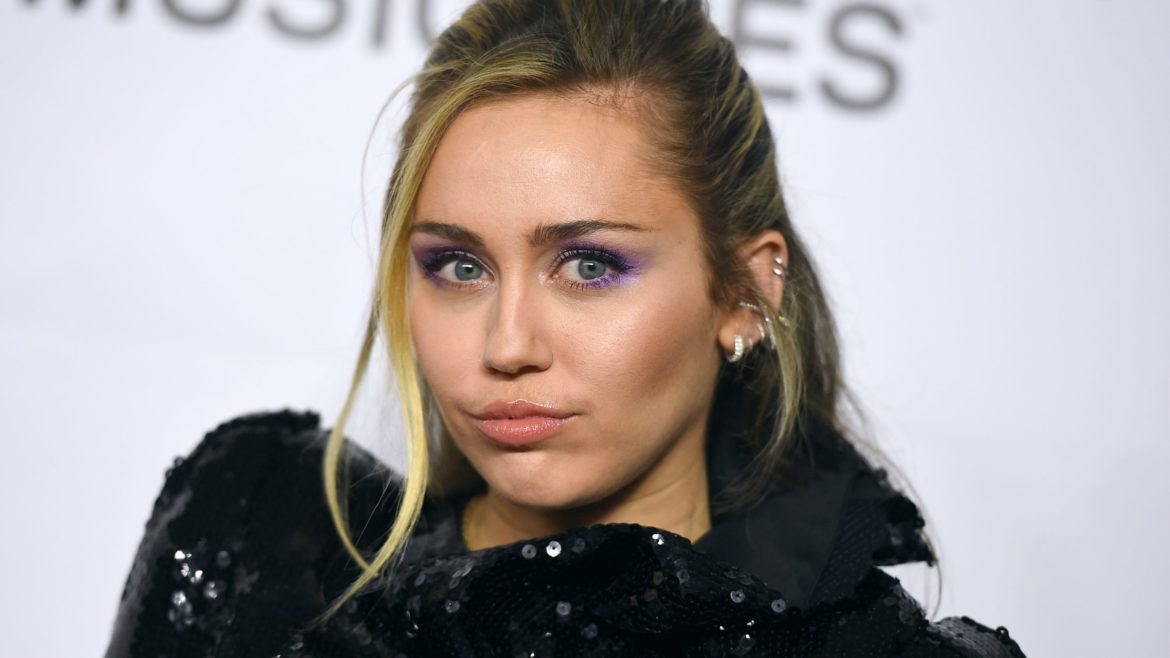 Miley Cyrus is set to serve up stripped-down covers of songs by Britney Spears and Pearl Jam as part of a new MTV Unplugged concert filmed in her own backyard.

Among the tunes the pop superstar will perform will be her take on Britney’s Gimme More, while she will also deliver reworked versions of her own hits, such as new single Midnight Sky, from her Los Angeles home for the episode.

Titled MTV Unplugged Presents Miley Cyrus Backyard Sessions, the show will air in the U.S. on 16 October, more than six years after Miley last recorded an Unplugged set to promote her 2013 album, Bangerz.

MTV bosses revived the intimate concert series for at-home gigs earlier this year as the coronavirus pandemic shut down the touring industry. Other artists to feature on recent instalments are Jewel, Monsta X, and Alessia Cara.