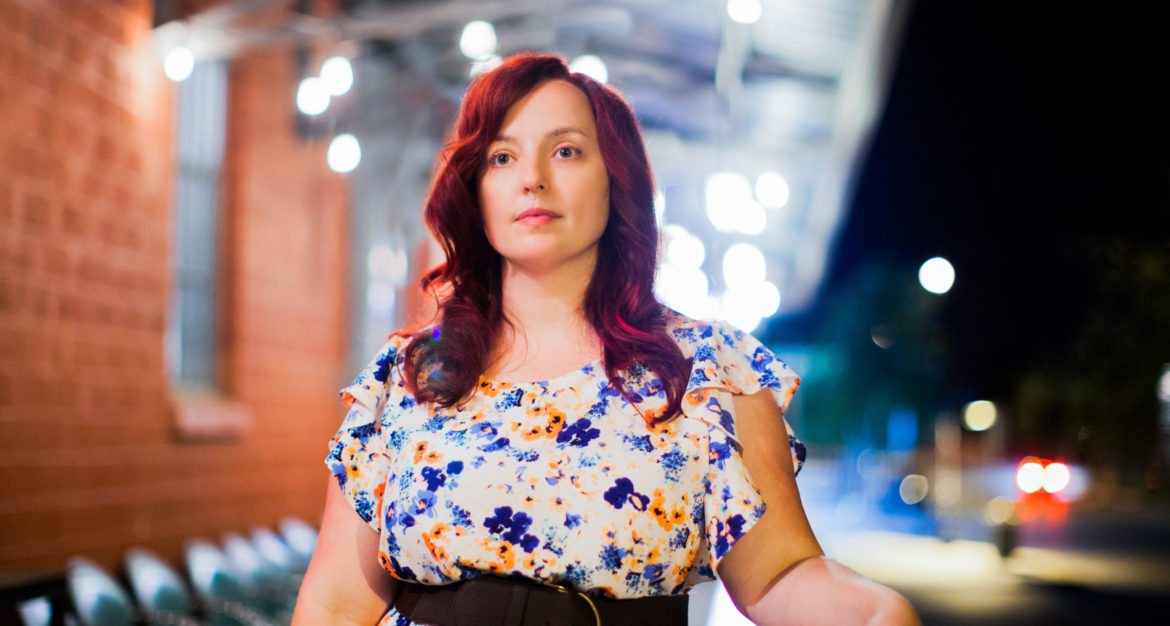 Upcoming songstress, Melissa Engleman’s new single ‘Waiting For You’ is a stunning composition, which blends nostalgic country-folk tones with hauntingly beautiful vocals. The sweet, floating melody is juxtaposed against fiery lyrics which call for a loved one to ‘do better’.

Melissa Engleman was born in Kansas and raised in Texas and grew up listening to Willie Nelson, Patsy Cline, Peggy Lee, Tori Amos and the Beatles. After writing melodies and lyrics from a young age, she picked up guitar to accompany herself, but proved too shy to play in front of an audience at the time.

Melissa went on to study performance and playwriting in college to help overcome her shyness and made the move to Austin, TX. In 2010 she released “At the Hotel Cafe”, a live recording of her set during a songwriter showcase in Los Angeles, CA. In 2019, she released a digital mix-tape experience, called ‘Forsaken Songs’, featuring home studio and live recordings spanning a decade.

Melissa encourages aspiring singers that it is never too late to pursue your dreams, as she didn’t make a full studio recording or undertake a crowdfunding campaign until she was 40 years old. Her single ‘Waiting For You’ forms part of her debut studio album ‘Love, Death and Mexico’ which she successfully crowdfunded. It is the perfect introduction to her debut album, and leaves us on the edge of our seats for the full album release.