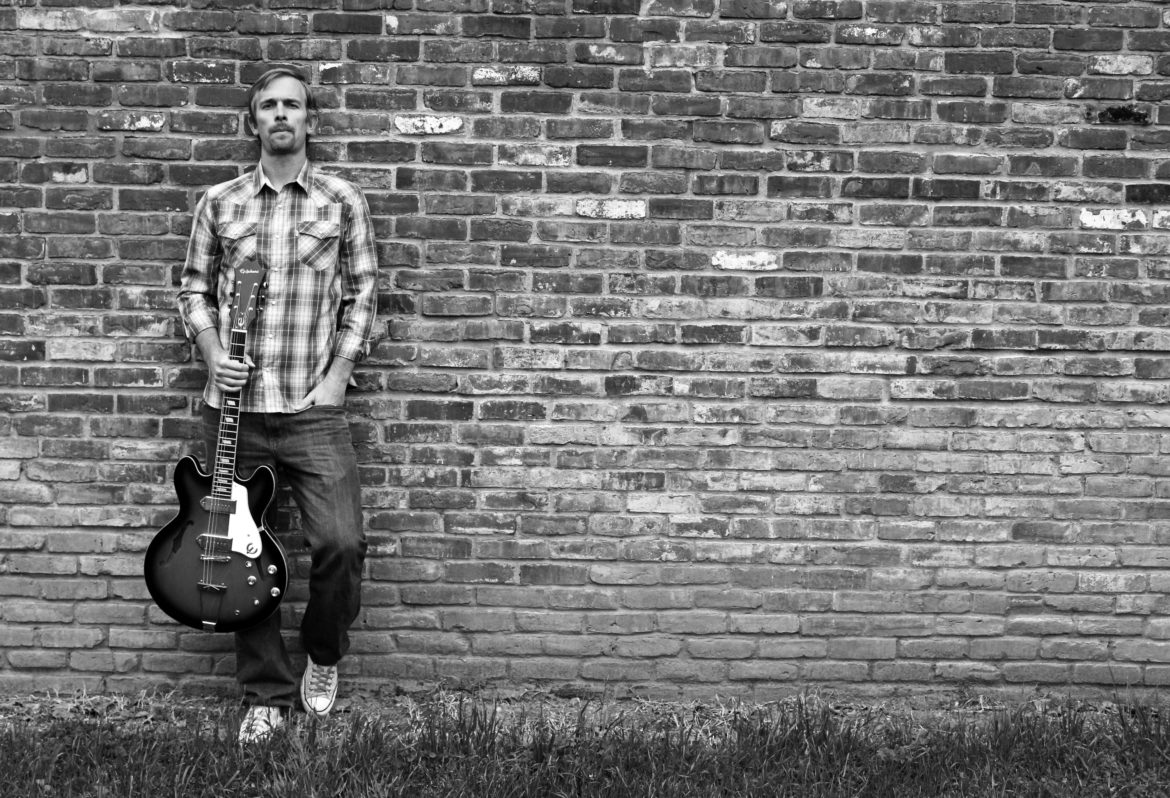 Matt Michaelis debuts his fierce new Album, ‘Intergalactic’. The driving beats and spine-tingling guitar melodies make this album one that cannot be missed, it is a must-listen for all rock fans who are looking for the next big thing in the genre.

Matt Michaelis is an independent songwriter and producer based in Sacramento, CA. He specialises in guitar-driven rock and roll with blues, funk, and psychedelic influences. His musical influences include Jack White, Rival Sons, Gary Clark Jr., and the Black Keys. His work has received recognition in several international songwriting competitions, including Songdoor, the Great American Song Contest, and the American Songwriting Awards.

You can listen to Matt Michaelis’s Album here:

In 2017, he released his debut album, called “RESOLUTE.” The completion of this album marked an important milestone for Michaelis. After having grown up playing the piano, he severely injured his vocal chords while learning how to sing in 2009. After almost giving up music completely, Michaelis decided to learn the guitar; expanding his abilities to produce music. His second album, “INTERGALACTIC,” was released on 1st January 2020.

What makes Michaelis unique is that due to his injured vocal chords, although his collaboration with multiple singers means each song is unique, all his songs have a common identity: angst-driven rock and roll interlaced with messages of perseverance, individuality, and determination. “INTERGALACTIC” is available on all digital music platforms.

Matt talks through the process of making the album in his insightful documentary on YouTube:

This powerful and resounding release is a must-have in your Spotify playlist, and we are excited to see what Matt does next. You can follow Matt’s journey on his Spotify page.