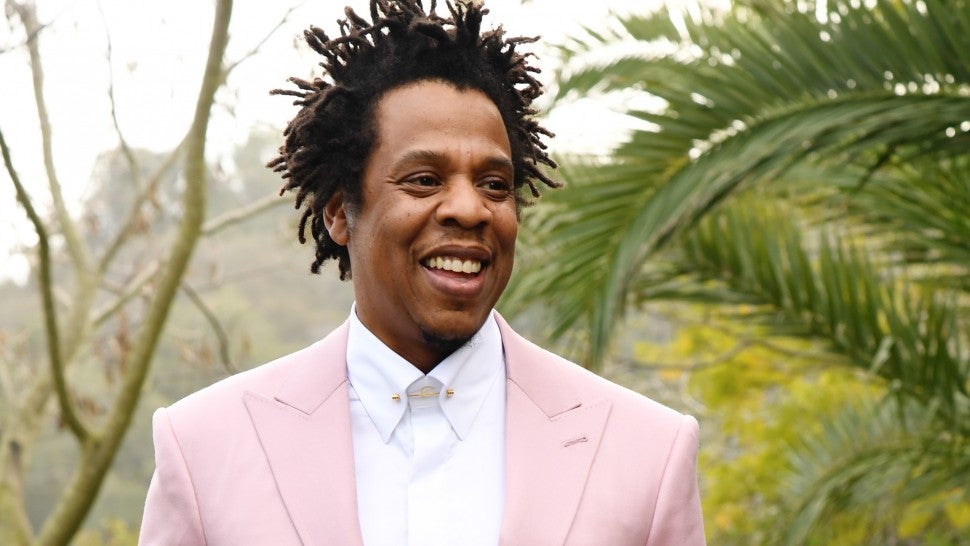 JAY-Z is providing fans with the perfect playlist to smoke to as he launches his new marijuana line.

According to a press release, Monogram aims to “redefine what cannabis means to consumers today” through “careful strain selection, meticulous cultivation practices and uncompromising quality”.

To coincide with Monogram’s launch, JAY-Z has used his streaming platform Tidal to curate a series of songs for weed lovers to enjoy while they imbibe.

Rihanna’s James Joint, Luniz’s I Got 5 On It, Mary Jane from Scarface, and Amy Winehouse’s Addicted also appear on the special playlist.

Additionally, JAY-Z’s role with Caliva will drive creative direction and outreach efforts. The outspoken criminal justice reform advocate has focused on boosting the social aspects of the legal weed industry and helping to provide job training and workforce development for former prisoners to enable them to get back on their feet.

“Anything I do, I want to do correctly and at the highest level,” JAY-Z said in a statement last year.

“With all the potential in the cannabis industry, Caliva’s expertise and ethos make them the best partners for this endeavour. We want to create something amazing, have fun in the process, do good and bring people along the way,” he proclaimed.