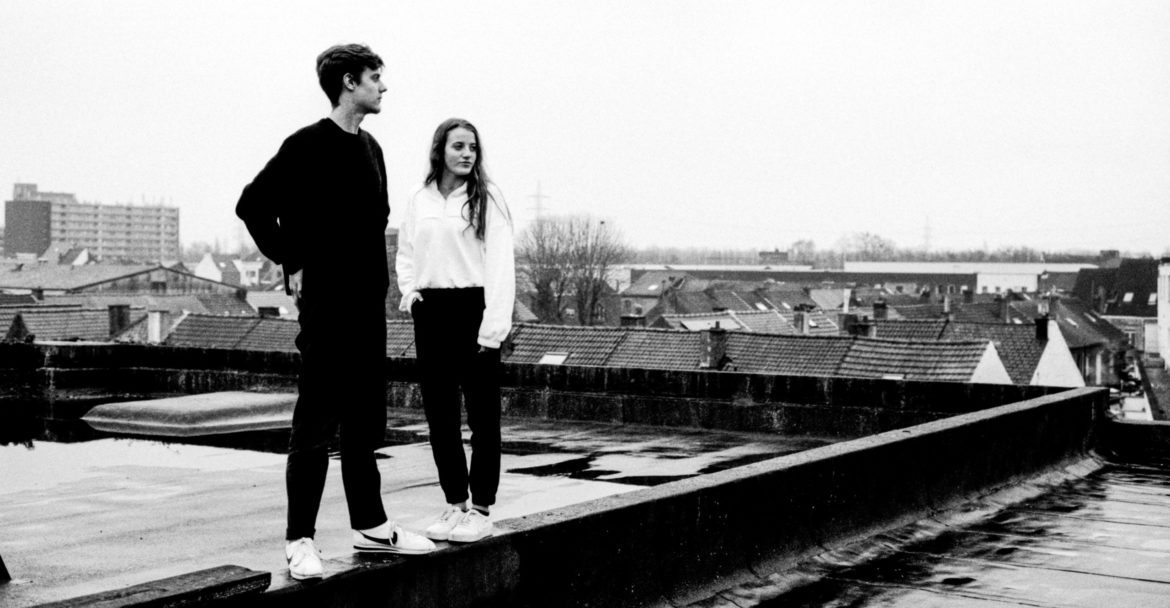 Jaan Hantson debuts his stunning new Single, ‘Lust’, layered with mystery and suspense, it proves to be a compelling composition. The musicality ties in beautifully with the lyrics. “It’s about lust, obviously” Jaan states, “but I’m not just singing about lust.The meaning behind the lyrics is way bigger. It’s about trying to reach the unreachable. About trying to break barriers between me and the unreachable.” You can listen to the track here:

When Jaan was about 17 years old he started writing and playing his own songs. Initially this was contained to his bedroom because of his shyness. He started learning how to use Logic Pro X and worked on a lot of music with his sister.

Jaan combines different elements from various genres in his music in order to create a unique sound. His latest release ‘Lust’ is mostly influenced by James Blake, techno influences. For example, in the outro of the song, all the synths, layers of vocals and the bass are all side-chained to a 4 to on the floor kick drum.

‘Lust’ has been featured on the ‘New Music Friday Belgium’ and is currently on Spotify’s ‘Chill Mode: On’ playlist.

This release is a clear favourite amongst fans and it’s a bold debut from Jaan which clearly sets him apart as one to watch. You can follow Jaan Hantson on his journey through his Instagram Page and Facebook Page.