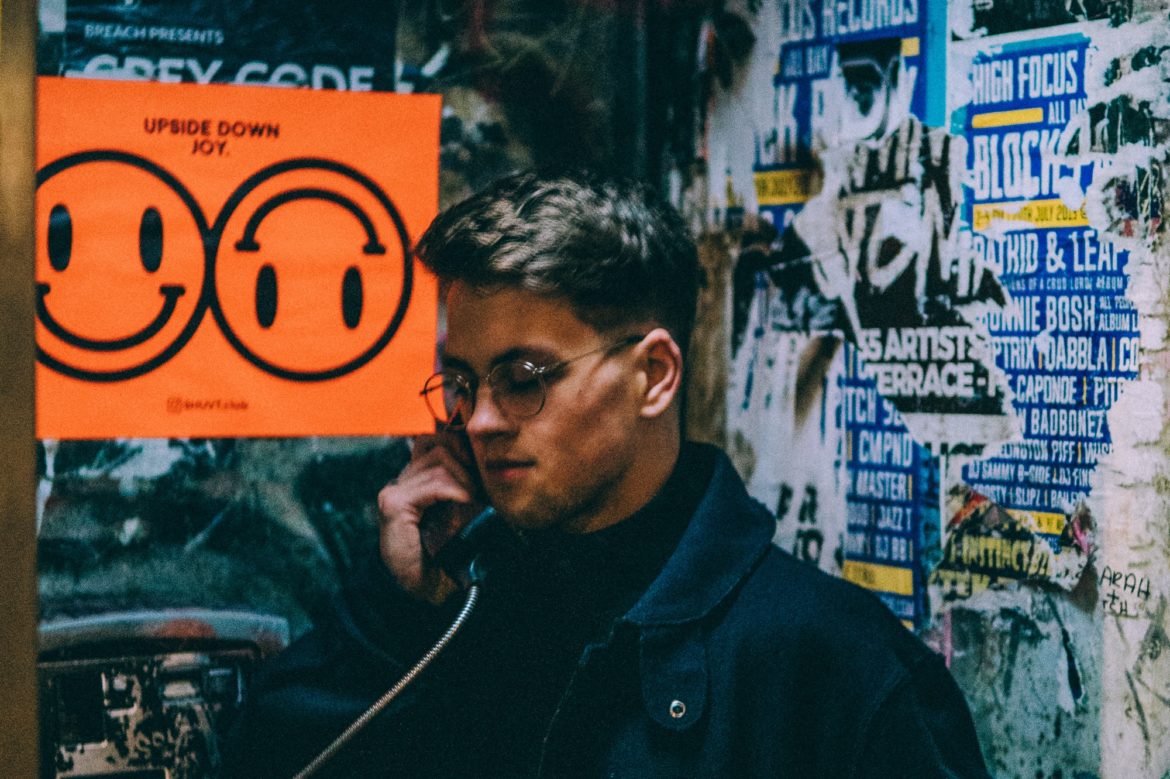 Frederick Ansgar debuts his electrifying new EP, ‘Atlantis EP’. This is his first 3 track EP that was released through Chequered Wax on the 28th September of this year. The EP is a bold and commanding statement from the German producer and DJ, and a masterpiece is sound and storytelling.

The EP allows the listener to delve into the depths of a long lost civilization, the gates of Atlantis open and you set your engines to Cruise Control as you float through the thousand year old pillars. On all sides you the inhabitants of Atlantis zoom past gracefully on their giant Nautilus drifters, creatures 50x bigger than the common Nautilus we have seen before. Pushing your ear up to the hull of your cruiser capsule you hear the communication at these depths coming through synth like deep sonar calls filling the underwater metropolis with sounds of the true deep.

You can listen to Frederick Ansgar’s EP here:

Frederick Ansgar aka. Daniel Evans is a German born, North East UK residing DJ and Producer experimenting in various minimal, deep and general electronic influenced productions. Minimal, spacey, tripped out vibes are at the forefront of production influences and sets explore all areas of the electronic spectrum. Frederick has been mixing music since the age of 16,  inspired by his uncle’s DJ endeavours in Birmingham during the early 2000s. He has been picking up more on the production side of things over the last two years living in the UK underground hotspot of Bristol where he primarily worked as a designer for clubs, promoters and artists alongside university studies. This allowed him to pick up inspirations left right and centre from all genres blending together in a developing minimal deep grooving style.

This immersive release is set to be a fan favourite. Its euphoric feeling is a breath of fresh air and it’s exciting to witness an act on their way up to dominate the charts.