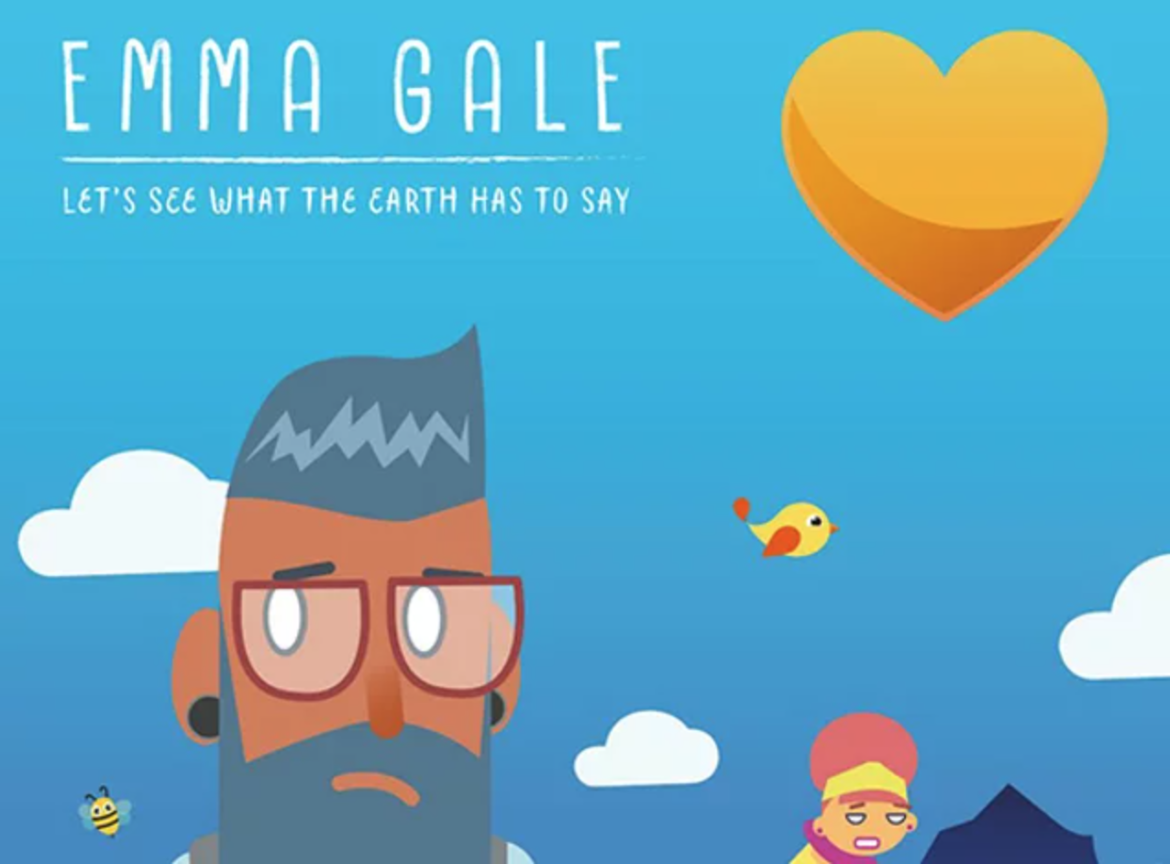 Emma Gale debuts hard-hitting new single, ‘Lets See What The Earth Has To Say ‘ which is the debut release from the British songstress. The song has garnered high critical acclaim and has been a favourite amongst fans, immediately pinning Emma as one to watch in the UK music industry.

Describing the process of making the song, Emma says that the public’s reception of the song “absolutely smashed all of my expectations.” She continues, “I had over 100K views within the first few weeks which was fantastic. The song had worldwide radio play and it was popular with adults and children alike. I think the song resonated with a many people and was released at the right time at the start of lockdown.” You can listen to Emma’s single here:

Written, composed, produced and recorded remotely in just one week, the track explores Emma’s take on life in lockdown and our rapidly changing reality. It highlights how nature has flourished during this period of lockdown and how we as people might be able to use this moment in time to stop and reflect, and potentially flourish like nature around us. The song was released on digital platforms on Friday, 17 April. Emma’s uplifting vocals can be heard on the single, alongside ukulele by Peter Kirkbride and percussion, bass, acoustic guitar, keyboards, vocals by Chris Pepper. The track is produced by Chris Pepper at Saltwell Studio.

Using the crisis to concentrate on creativity, Emma has created a single which is reflective, soothing and hopeful. It examines how quickly life can change and how nature is thriving now humanity has retreated indoors.

Emma said: “It seems that many of us are struggling to adapt to life at home and it makes you realise that despite feeling like we are in complete control of our lives, we’re actually part of something much bigger. This is the sentiment behind, Let’s See What the Earth Has to Say – it’s about all of us surrendering control and realising we don’t actually need all of the things we once thought we did.”

“This is the sentiment behind, Let’s See What the Earth Has to Say – it’s about all of us surrendering control and realising we don’t actually need all of the things we once thought we did.”

“I never planned to write a song in response to coronavirus, but the time in lockdown has given me the chance to focus on making music, and before I knew it, I had a debut single ready to go. I hope it strikes a chord with people listening from their own homes.”

The single is accompanied by an animated video by Nik Newark which shows the contrast between life now, and life before lockdown.

Emma plans to release her debut album later this year.