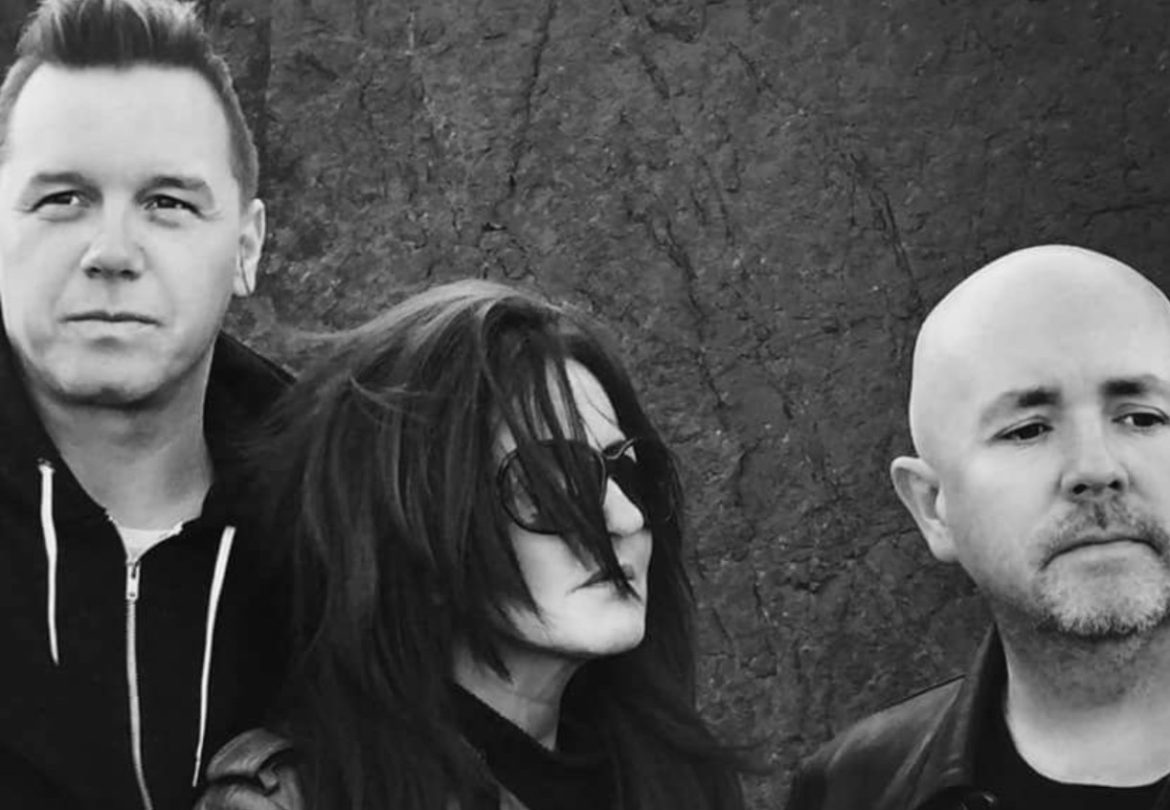 December has released their dynamic new single, ‘God is not a man ‘. The song is party inspired by the life story of Scott’s grandfather who lived an honest life of gentleness and grace,  who was a part of the allied forces bomb disposal unit in 1945. It’s equally a song about equality and the empowerment of women and asks the listener to imagine a church and a world where God is not a man and where ‘forgiveness is all she has planned.’

Glasgow band December grew up together in the 80s and 90s and released ‘I will let you have your say’, their debut album in 2015. The album is a collection of 13 songs celebrating the band’s heroes and influences.

You can listen to December ‘s Single here:

December count U2 as a major influence and got together after seeing the original Joshua Tree tour in 1987 in Scotland. The band have followed U2 their whole lives and released ‘Alison Stewart’, a song about U2 in November 2015 with all proceeds going to benefit Irish charity Chernobyl Children International. This was followed by the single Kenneth Mathieson Dalglish in March 2016.

The band played the official fan-led celebrations of U2’s 40th anniversary in Dublin in September 2016. December also played pre-show gigs prior to the U2 shows in London and Dublin this year.

The band released ’33’ a 10-song album of re-interpretations of U2 classics on 30 September 2017 at Glasgow’s Oran Mor. The band then travelled to Sao Paulo in Brazil as guest of the U2 fanclub U2Brasil and played a sold out show on 20 October just prior to U2 closing out the Joshua Tree Tour 2017 in the city.

December released Sister and Brothers, a deeply personal album, in April 2018. The band toured internationally in 2018/19 and are currently writing and recording in Scotland. Their new album ‘God is not a man’ is scheduled for release on 1 December 2020.

This nostalgic single is the perfect follow-up to their previous releases. You can follow December on their journey through their Facebook page.