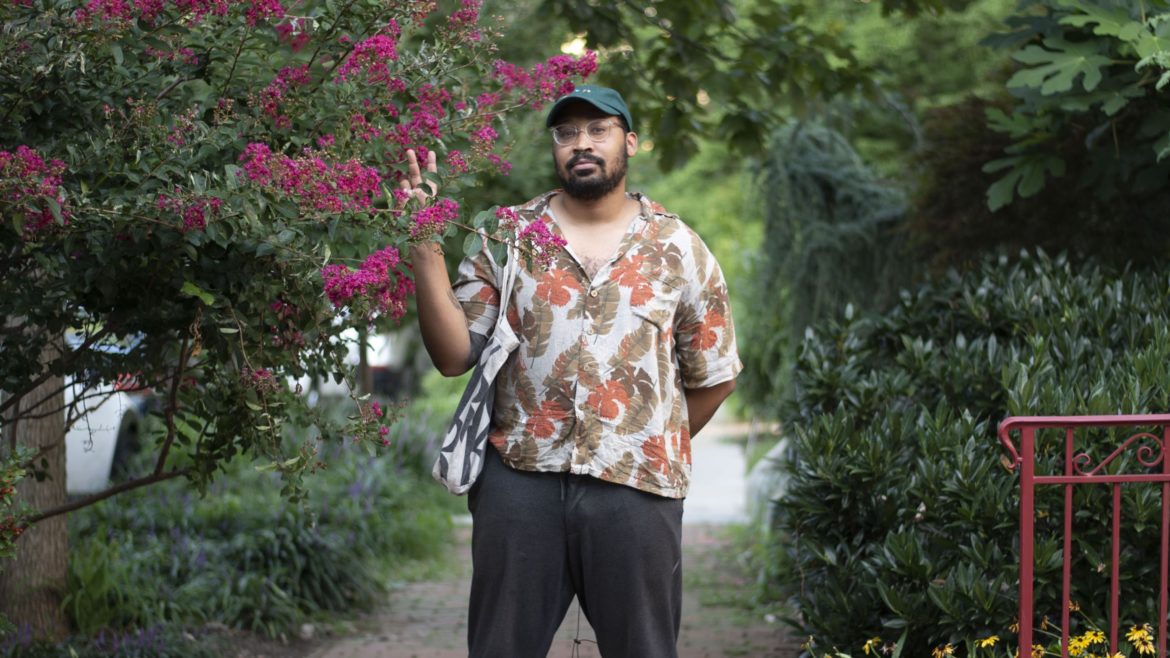 Over a span of five years, friends and bandmates pulled musician Bartees Cox Jr. aside to tell him, You need to quit those bands you’re in and start your own. “I had multiple friends who were like, dude, what are you doing? You’ve got to focus on your own stuff,” Bartees recalls as we talk on the phone early in September. “I was like, no, it’s not good enough.” He had put himself in a box.

His main gig was as guitarist and vocalist in a New York-based emo quartet called Stay Inside, founded in 2016 when future bandmate Chris Johns answered Bartees’s Craigslist ad, and they discovered they had the same birthday. “I was like, oh, wow, super cosmic, we’re both Aquariuses,” Bartees says. Along with Vishnu Anantha and Bryn Nieboer, who worked with Bartees at a 3-D printing company, they started churning out noisy, idiosyncratic post-hardcore anthems and played what Bartees considers some of the best shows of his life.

But in 2020, Bartees stands on his own under the name Bartees Strange. His debut album Live Forever, out October 2 on Memory Music, proves that his friends and bandmates were right; he is at his most powerful when he is in full control of his art, and when he is refusing to be put in a box or categorized as a genre. From the energetic, post-punk essence of “Mustang” to the poignant, acoustic ambiance of “Far,” the album inhabits a multitude of sonic spaces, including rap on infectious tracks like “Kelly Rowland” and “Boomer.” Still, it took a lot to get to this point.