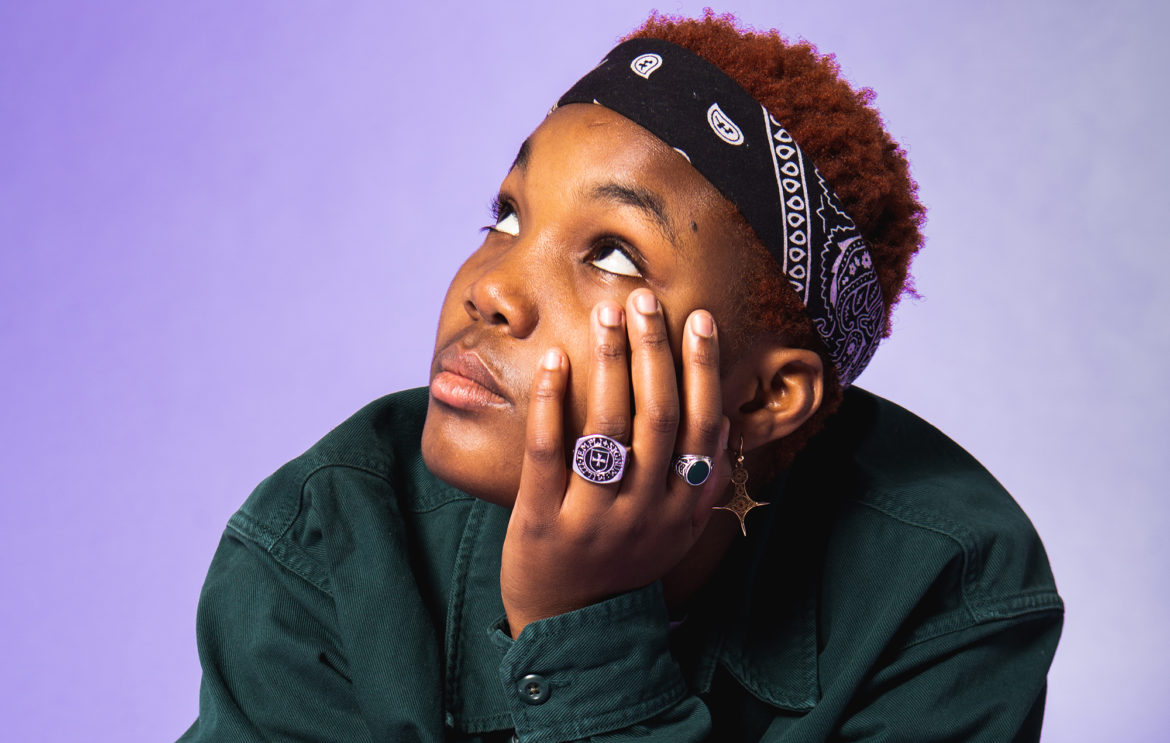 Arlo Parks is set to feature and perform on the forthcoming Channel 4 special The Whole Truth to mark this weekend’s World Mental Health Day.

The Whole Truth will be hosted by musician and #IAMWHOLE campaign founder Jordan Stephens, and will feature Parks, Kojey Radical and Che Lingo.

Parks, Kojey and Che Lingo will each perform one of their own tracks before they then openly discuss their mental health with one another, sharing the personal stories that have inspired them each to speak their minds through music.

The trio of artists and Stephens will also talk “music, mental health and how they have navigated a year marked by pandemic, pain and protests,” according to a press release.

“Our intention is to shed light on mental health from the perspective of cultures not often centred in the conversation,” Stephens said in a statement about The Whole Truth.

“This is not about shoving a load of Black faces into a TV spot during the one gracious month of blackness that our calendar so kindly offers, just to tick a diversity box. This is about providing space for silenced communities.”

The Whole Truth will air on Channel 4 on Friday (October 9) at 11:05pm, and will also be broadcast across 4Music and Channel 4’s online platforms later this month.