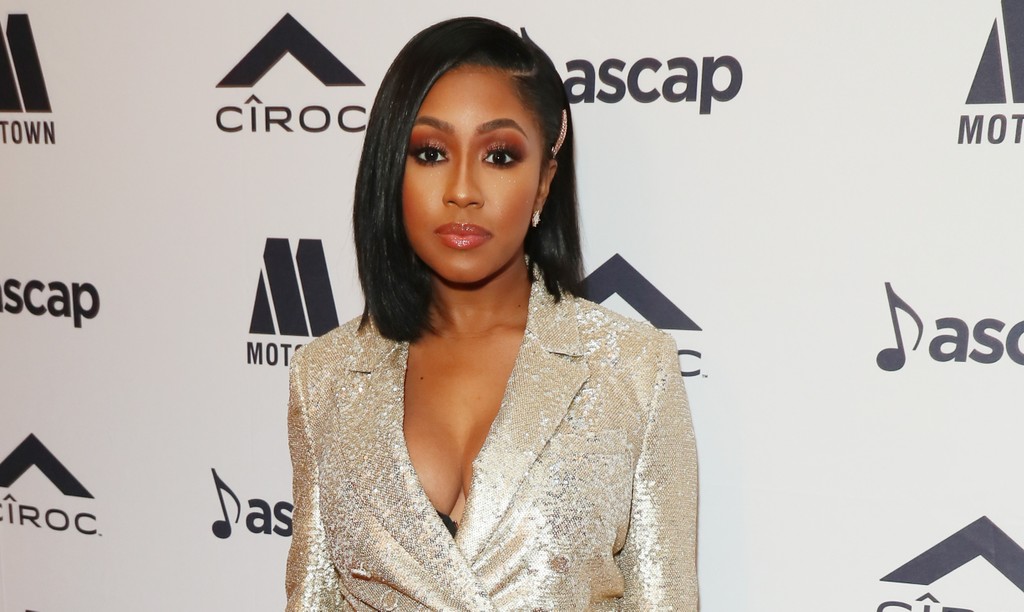 Yung Miami has heard the slander about her rap skills throughout the years, and on Friday, she finally had the time. In a string of tweets, she addressed fans who say she “can’t rap” in addition to wondering why she would agree to quit with kids to take care of. She also said that the reception to her rapping is far different in person than it is online.

As pointed out by HotNewHipHop, Miami was called out earlier in September by people saying she botched her verse on Chloe x Halle’s “Do It” remix by being offbeat. Shortly after, she tweeted “Maybe it gotta grow on y’all idk.”

A similar theme popped up in the week after that (which, well, was just a few days ago) when she was knocked for an appearance on Moneybagg Yo‘s remix of “Said Sum.” This is what appears to have set off the tweets in question. Check out what she had to say below: