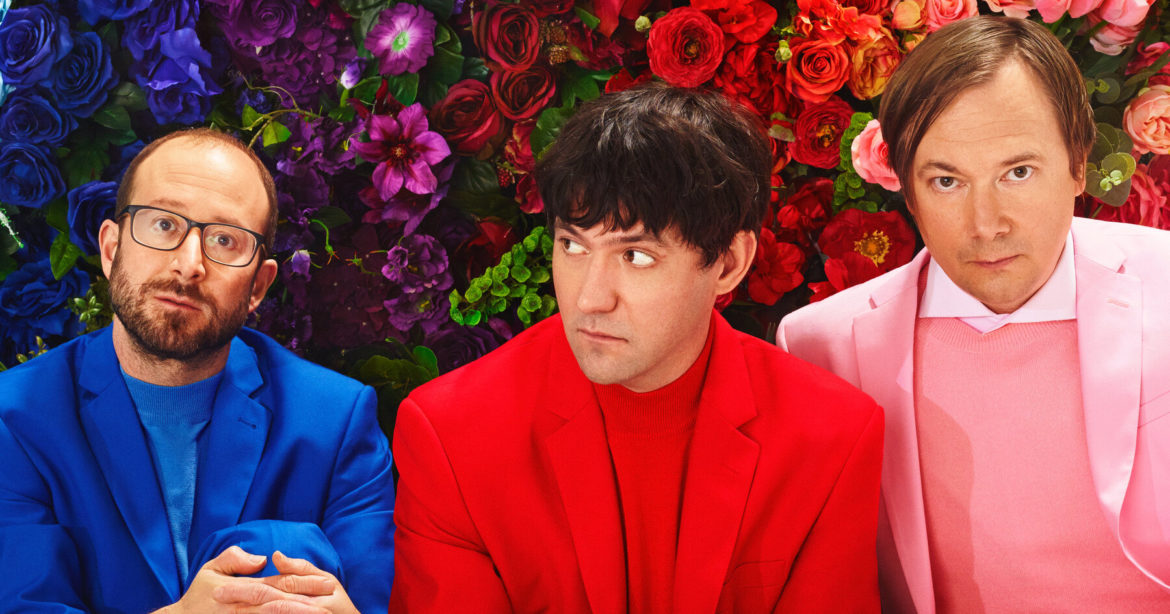 Bright Eyes have teamed up with NPR for the latest episode of the ‘Tiny Desk’ concert series.

It was recorded across two US states, with Conor Oberst and Mike Mogis based at ARC Studios in Omaha, Nebraska and Nate Walcott opting for Lucy’s Meat Market in Los Angeles. Becky Stark, the lead vocalist of Lavender Diamond, joined Walcott in the studio to provide additional vocals.

Watch the video below.

The performance features tracks from 2011’s ‘The People’s Key’ and Bright Eyes’ most recent album, ‘Down in the Weeds, Where the World Once Was’. Songs performed are ‘Mariana Trench’, ‘Pan and Broom’, ‘Persona Non Grata’, and ‘Shell Games’.

It’s the third time Oberst has visited NPR’s Tiny Desk, after first appearing on the series in 2014 and returning for a concert with Phoebe Bridgers in 2019.

‘Down in the Weeds’ marks Bright Eyes’ first studio album in almost ten years. It earned a four-star review from NME upon its release, where the record was described as “a bittersweet meeting of macabre words and folky tunefulness”.

“We share a sense of freedom to move about stylistically,” Walcott explained in an interview with NME. “If we want a folky, orchestral song with maybe some slap-bass and a metal ending, we’ll try that.”