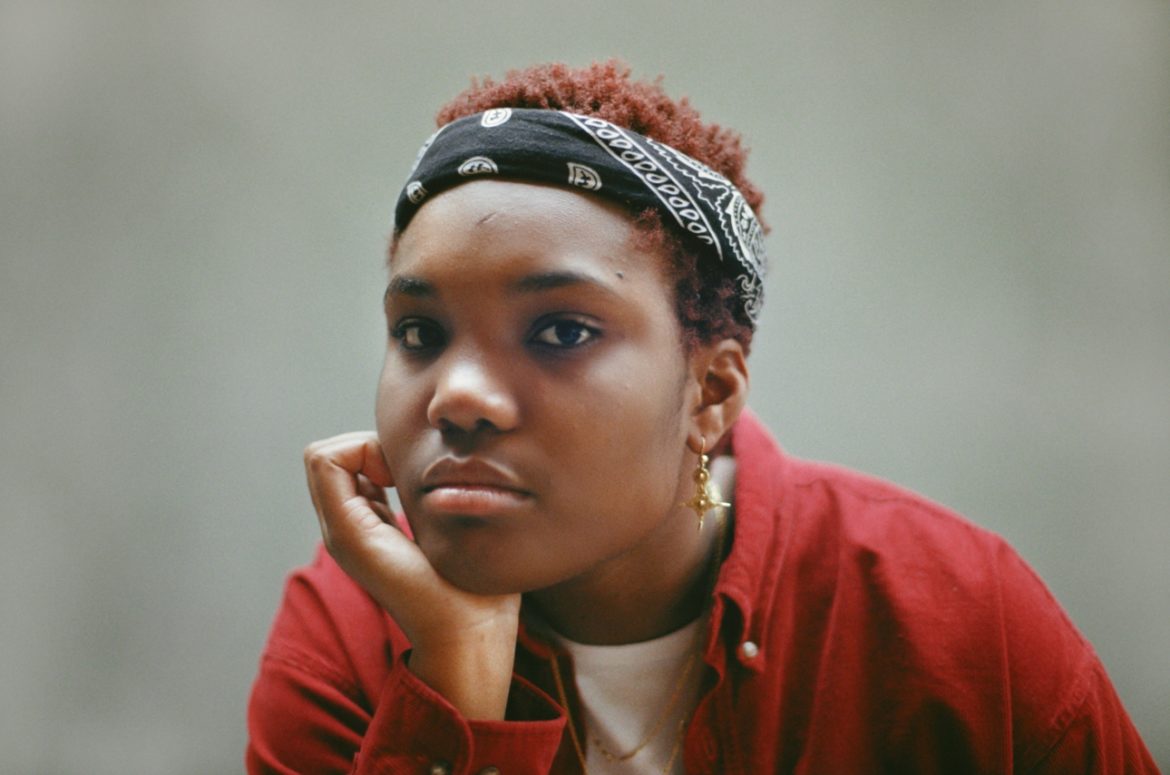 19-year-old Parks’ set up was more pared back than the usual NPR office, with a simple desk, some plants, laptop and amp surrounding her as she played new and old tracks.

During the performance, she also paused playing to offer some insight into how she’s been spending the last few months.

“I feel like quarantine, for me, has been an exercise in introspection, in growth, in healing,” she said.

Watch the performance below:

Parks went on to provide context for her song ‘Black Dog’, which she said, “Got probably the best response out of all the songs that I’ve written.”

“It’s a song about mental health,” Parks explained. “I think in times like these it’s very important to take care of our heads and set up boundaries.”

Parks, born Anaïs Oluwatoyin Estelle Ma, released her first song ‘Cola’ in 2018 and has since worked with a host of impressive names in music. Back in April, she teamed up with Glass Animals frontman Dave Bayley for a cover of Drake’s ‘Hotline Bling’, as part of the outfit’s Quarantine Covers video series.

This was followed by solo renditions of Radiohead‘s ‘Creep’, King Krule‘s ‘Baby Blue’ and Phoebe Bridgers‘ ‘Moon Song’, among others.

Just last week, Parks and Bridgers teamed up for another version of a Radiohead song, this time ‘Fake Plastic Trees’, for BBC’s Radio 1.