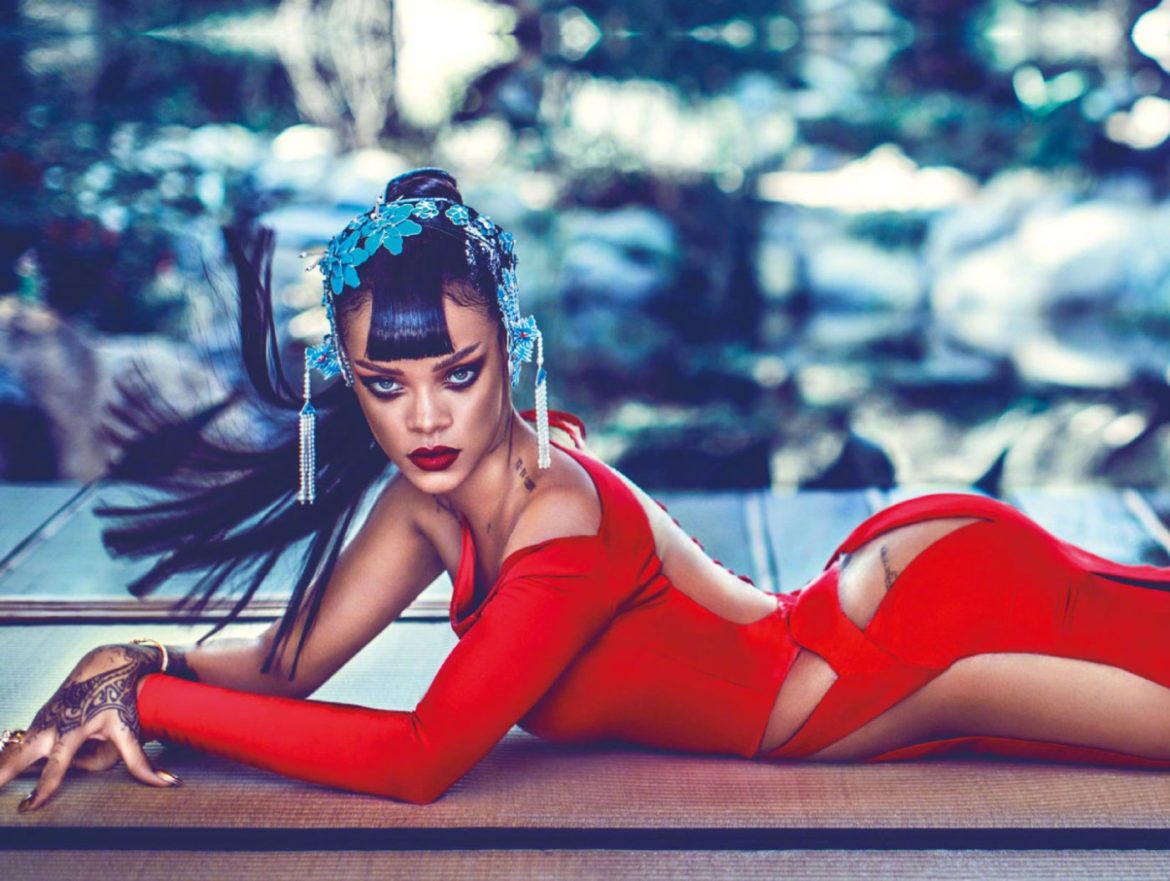 Rihanna‘s fans have called for the singer to replace The Queen as Barbados’ next head of state, after it was it confirmed that the monarch will be removed when the Caribbean island becomes a republic.

The island’s government announced on Tuesday (September 15) that they plan to “fully leave” their “colonial past behind” in 2021, with the 94-year-old British monarch being removed as part of plans to break away from British rule.A speech by Prime Minister Mia Mottley subsequently confirmed that the country will install a Barbadian head of state.“This is the ultimate statement of confidence in who we are and what we are capable of achieving,” Mottley’s speech read.

Now, Rihanna’s fans are calling for the country’s most famous musical export to become the next leader.

“Barbados are removing the Queen as head of state: it’s make room for Rihanna isn’t it??,” one user wrote.

Another said: “Barbados is sound on the national question (And should make Rihanna, a true Bajan queen, head of state).”

“I’m calling it now. Rihanna for queen of Barbados!,” a third said.

But others feared that any potential role could see further delays to Rihanna’s highly anticipated ninth album.

Journalist Ernest Owens added: “@rihanna gets this then we’ll never get a new album from her. But this would be great.”

While the prospect seems somewhat unlikely, fans can take comfort in knowing that Rihanna’s next album will be “worth the wait”.

Speaking with New! Magazine in a new interview, she said: “I’m always working on new music. Just because I haven’t released an album in a few years doesn’t mean I haven’t been working on it.