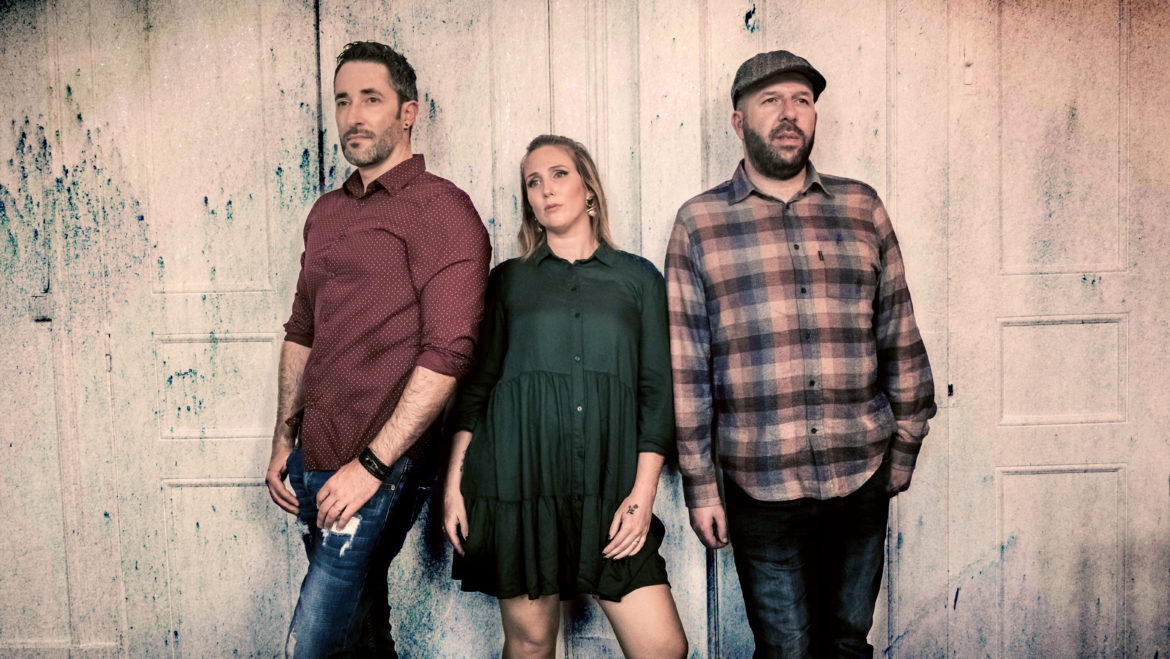 Folk/pop fusion band, Non Talkers, have released their exciting new EP ‘Pendulum of Time’. This EP is a striking first statement as a band, which distinguishes them as a dynamic group on the cutting edge of their genre. We have selected the title track as the stand out sound. The emotive vocals from front woman, Evita Brantner, add a beautifully nostalgic depth to the song.

Their debut EP includes simple songs which stay with us. The blend of voices backed by acoustic guitar are like an invitation to a world of wonders. It promises a special record which it’s a pleasure to listen to. A record which depends largely on acoustics and on the contrasting male and female voices, Marco Brantner (from Portugal) and Evita Brantner (from Belgium), a couple who are the heart of the band.  There are relaxing themes infused into their music which get into our inner selves and grab our soul.

Each member of this six-piece band has had music as a prominent feature of their lives, and this is attention grabbing debut release will surely set the tone for their future projects.