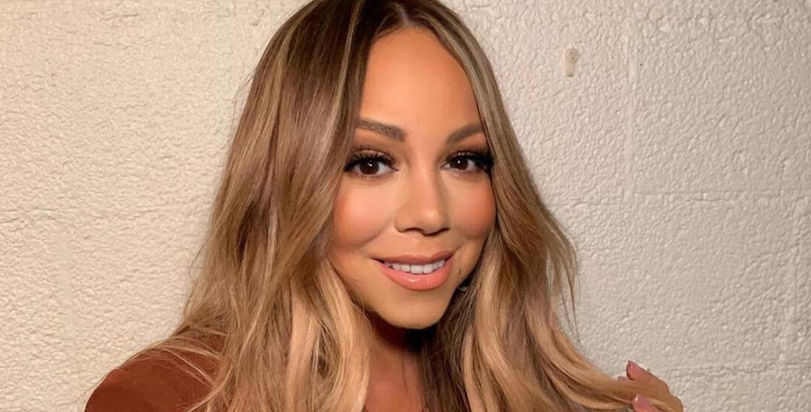 Mariah Carey has promised to release the secret alternative rock album she recorded in the mid-1990s – as soon as she locates the recordings.

The Hero superstar shared the surprising news of the unlikely material on Twitter over the weekend, when she posted an excerpt from her new memoir, The Meaning of Mariah Carey, and revealed she had quietly contributed to every original track on a 1995 album called Someone’s Ugly Daughter, by a band named Chick.

Alongside a snippet of a song called Hermit, which featured her vocals blended with those of her old friend Clarissa Dane Davidson, she tweeted, “Fun fact: I did an alternative album while I was making Daydream. Just for laughs, but it got me through some dark days.”

Fans began begging the R&B singer to make her version of the experimental material available to stream, and on Monday, she vowed to do just that.

After followers discovered a YouTube upload of Someone’s Ugly Daughter, Mariah wrote, “Fun fact 2: now that you’ve listened to Clarissa’s kick-ass lead vocals, I can tell you that I’m on a quest to unearth the version of this album with my lead vocals and will not stop until we find it! So happy that we get to experience this together lol!”