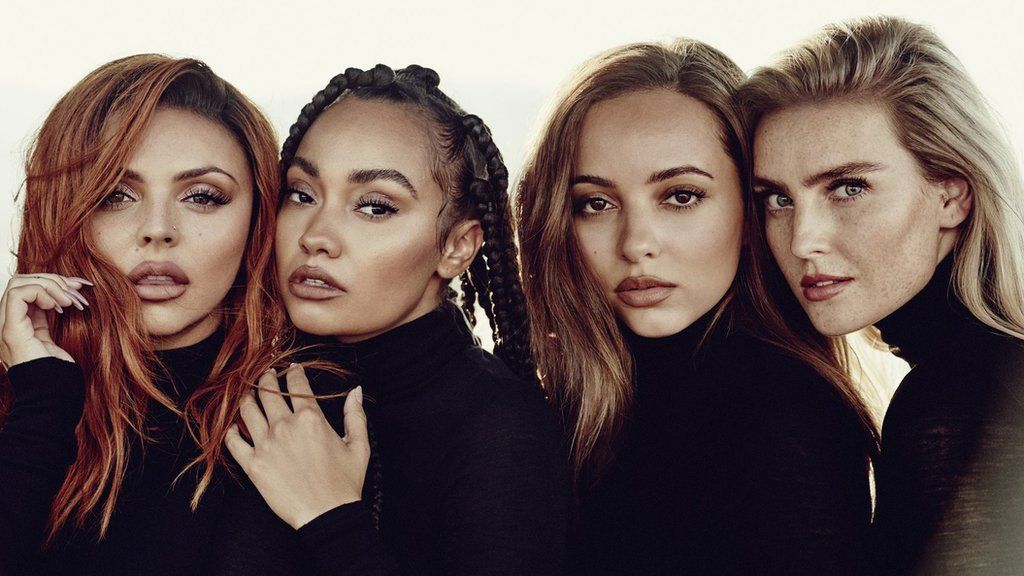 Little Mix have shared their determination to give contestants on new show The Search proper support and care because they got very little when they won The X Factor U.K.

The girl group – Jesy Nelson, Leigh-Anne Pinnock, Jade Thirlwall and Perrie Edwards – were crowned winners of the U.K. TV talent show back in 2011.

While they’ve gone on to huge success, the girls admitted they did so without support from anyone on the X Factor team.

“I just remember being taken into a room and being given our schedule for the next year and we were like, ‘Sorry, what?'” Jesy told the Radio Times.

“It was like your life was taken away. Not that we are complaining about that, but you do get thrown into it without a second to think about anything, which can be a lot to deal with,” she recalled.

So as they gear up for the premiere of their own talent show The Search this weekend, the girls wanted to make sure they had people checking on the contestants after their appearance on the programme.

“Our aftercare for these contestants is so important to us because we didn’t really get that,” Jesy revealed.

“We never had anyone checking on us to see how we were doing mentally, it was all just go, go, go. I personally don’t feel like there was anyone who cared,” she admitted.

The act which wins The Search will support Little Mix on tour next year.