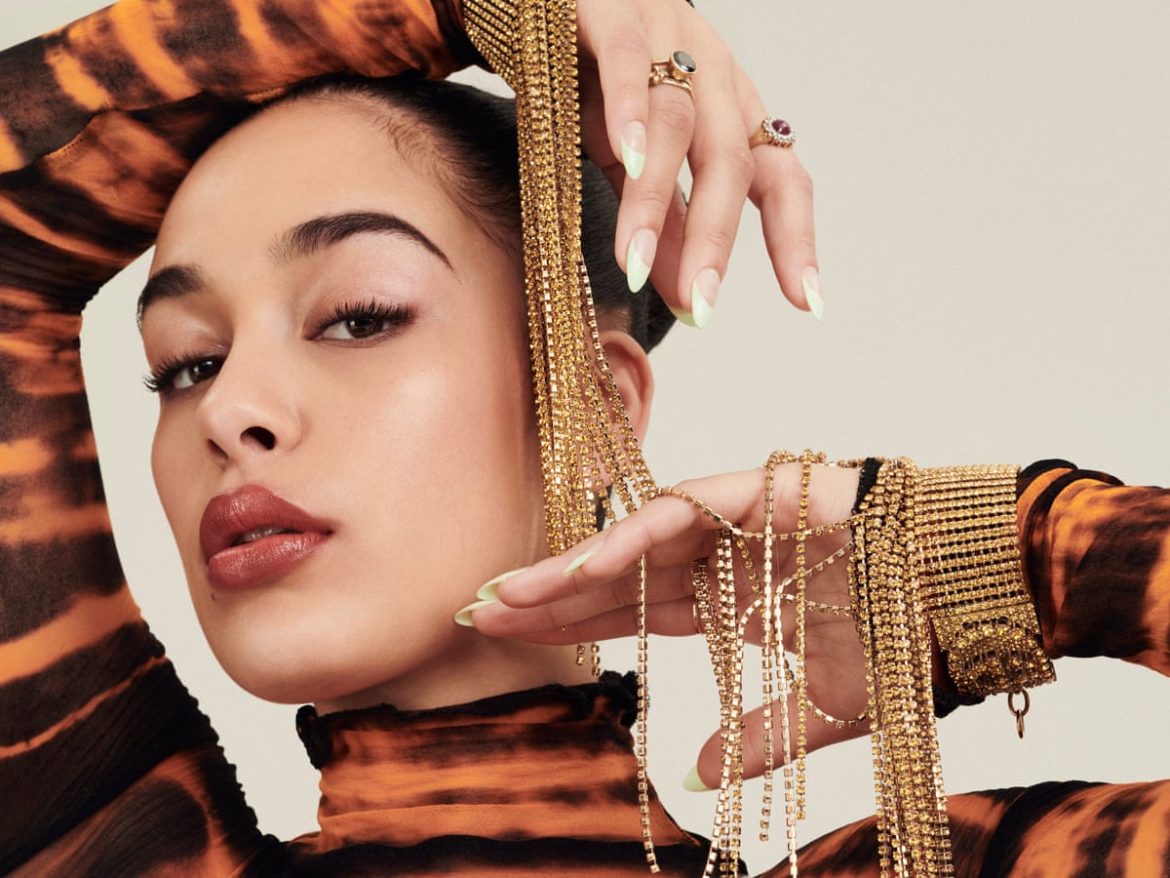 The rising Walsall star’s Blue Lights was originally released in 2016 and was included on her debut album Lost & Found in 2018, which reached No.3 on the UK album charts and was certified gold by the British Phonographic Industry.

And it has now been used in the soundtrack for girlhood drama ROCKS, which was co-written by Claire Wilson of Little Drummer Girl, Gangs of London and The Power fame and directed by Sarah Gavron, whose previous works include Suffragette and Brick Lane.

Island Records released the Original Motion Picture Soundtrack on Friday, the same day the film was released, with Smith’s hit one of 30 included.

The film follows teenager Rocks, played by Bukky Bakray, who fears that she and her little brother Emmanuel – D’angelou Osei Kissiedu – will be forced apart if anyone finds out they are living alone.

The soundtrack is available through most music retailers now.